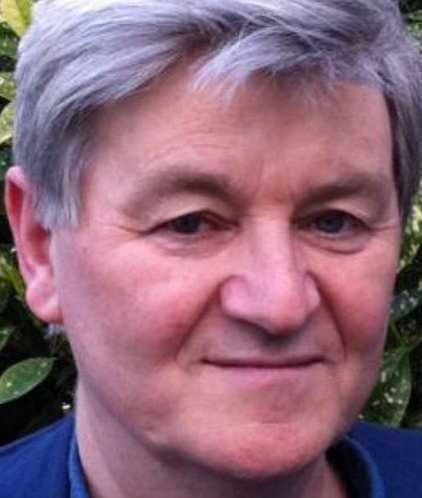 Philip Casey reads his poem ‘Daily Bread’, from Year of the Knife: Poems 1980 – 1990, published by Raven Arts Press in 1991. The poem is also collected in Tried and Sentenced, his selected poems, edited by Marion Kelly and published by eMaker Editions in 2015. The poem features in the 2014 Dedalus Press anthology If Ever You Go: A Map of Dublin in Poetry and Song. 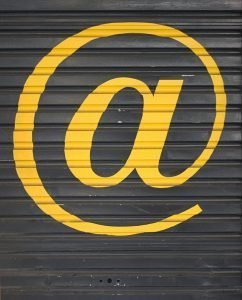 “To have great poets there must be great audiences too. “