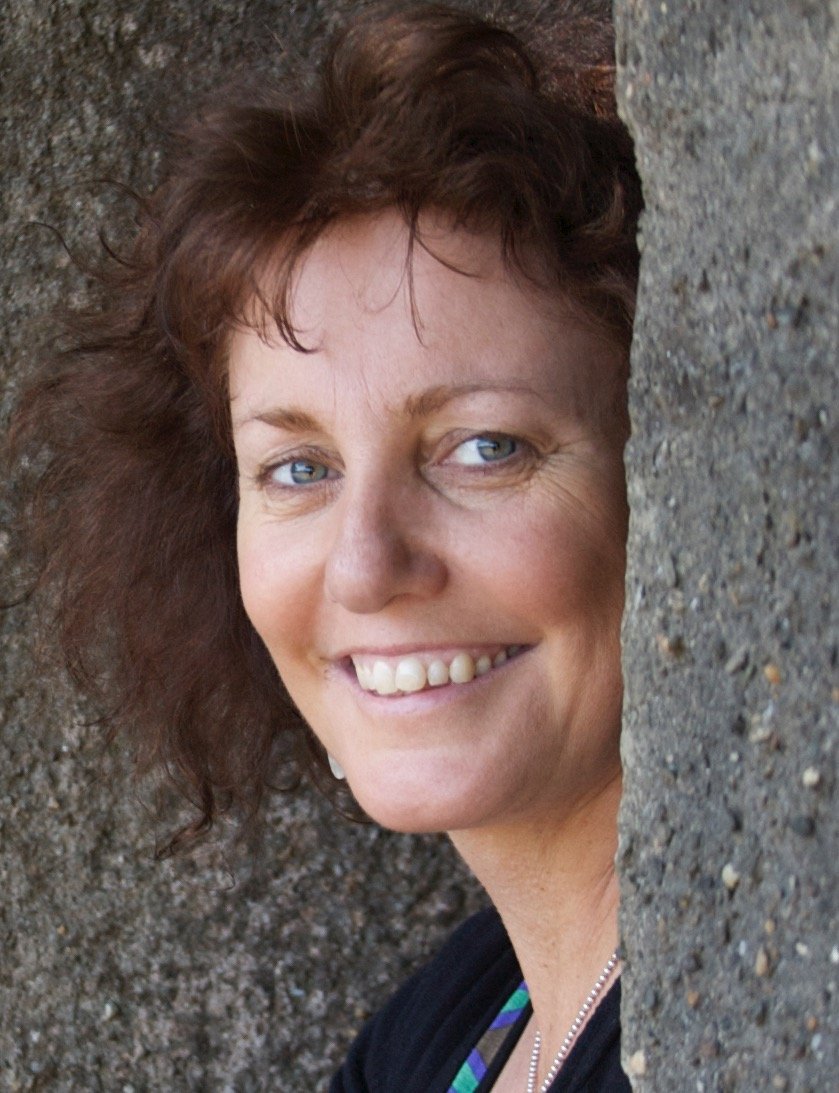 ENDA WYLEY is a poet, children’s author and teacher. She was born in Dún Laoghaire, Co Dublin (1966) and currently lives in Dublin. She has published six collections of poetry with Dedalus Press: Eating Baby Jesus (1993), Socrates in the Garden (1998), Poems for Breakfast (2004), To Wake to This (2009), and Borrowed Space: New and Selected Poems (2014). Her most recent collection is The Painter on his Bike (2019). Her poetry has been widely broadcast, translated and anthologised including in The Harvard Anthology of Modern Irish Poetry (Belknap Press, 2010), The Wake Forest Book of Irish Women Poets (Wake Forest University Press, 2011), Femmes d'Irlande en Poésie, 1973-2013 (ed. Clíona Ní Ríordáin, Éditions Caractères, 2013) and Lines of Vision (The National Gallery of Ireland, 2014). She holds a B.Ed with a distinction in English Literature, was the recipient of an M.A in Creative Writing from Lancaster University, was the inaugural winner of the Vincent Buckley Poetry Prize and has received many Arts Council Literature Bursaries for her writing. In 2014 she was the recipient of a Patrick and Katherine Kavanagh Fellowship for her poetry. She has been poet-in-residence for many projects and institutions, including The Coombe Maternity Hospital, Dublin, The Bealtaine Poetry and Film Project with artist Anita Groener, and The People’s Acorn, a sculpture project with sculptor Rachel Joynt for Áras an Uachtaráin, the Official Residence of the President of Ireland.  Enda Wyley has published several books for children with the O’Brien Press, including Boo and Bear and The Silver Notebook. Her book I Won’t Go to China! (O’Brien Press) was awarded a Reading Association of Ireland Special Merit Award 2011. Her poetry for children has been included in anthologies such as Something Beginning with P (O’Brien Press) and Once Upon A Place, ed. Eoin Colfer (Little Island). Enda Wyley is a member of Aosdána, the Irish affiliation of creative artists.