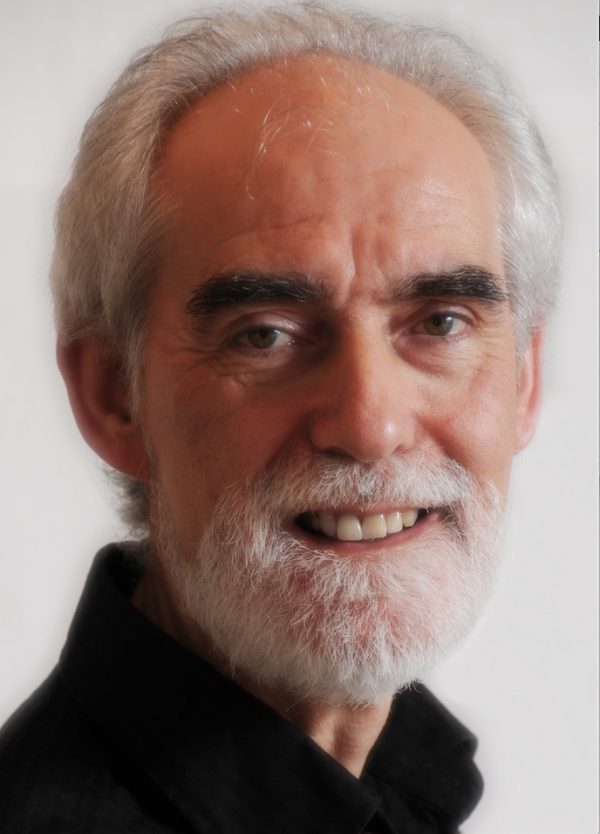 RAY GIVANS was born in Portadown in 1951, and brought up in the village of Castlecaulfield, Co. Tyrone. Givans was awarded a B.Ed. from Queen’s University, Belfast, and an M.Ed. from the University of Bath. Ray Givans was a teacher of English in secondary schools in Co. Down, and lives in Belfast. Givans’ pamphlet collections include Before Winter (Grendon House, 2000), Going Home (Lapwing Publications, 2004) and The Innermost Room (Poetry Salzburg Pamphlet Series, 2017). He collaborated with artist Tony Martin on Earth Works (Subway, 2003). A first full collection, Tolstoy in Love (Dedalus Press, 2009), was shortlisted for the Strong award, and published in a bi-lingual English/Italian version. Prizes and commendations include The Jack Clemo Memorial (1st and 2nd in consecutive years), Studio Open (1st), Christianity and the Arts (2nd), Boyle Arts Open, ABC Writers (3rd) and The C.S. Lewis Festival (1st). His poetry has been published in journals and anthologies including Artwords, an Ulster Anthology of Visual and Verbal Art (Nicholson & Bass, 2001), FourXFour, The Word Ark (Dedalus Press, 2020) and The SHOp: An Anthology of Poetry (The Liffey Press, 2020). Ray Givans has been a guest reader at The John Hewitt Summer School, The Society of Authors, London, Greenbelt, Cheltenham. He has read his work on Shankill Community Radio, Premier Radio, London, Radio Ulster, NVTV and Belfast Community Television. Ray Givans has been guest editor of Christianity and the Arts, Chicago. Ray is also co-founder of The Squat Pen and The Squat Pen on Tour, bringing together established and new writers for readings.