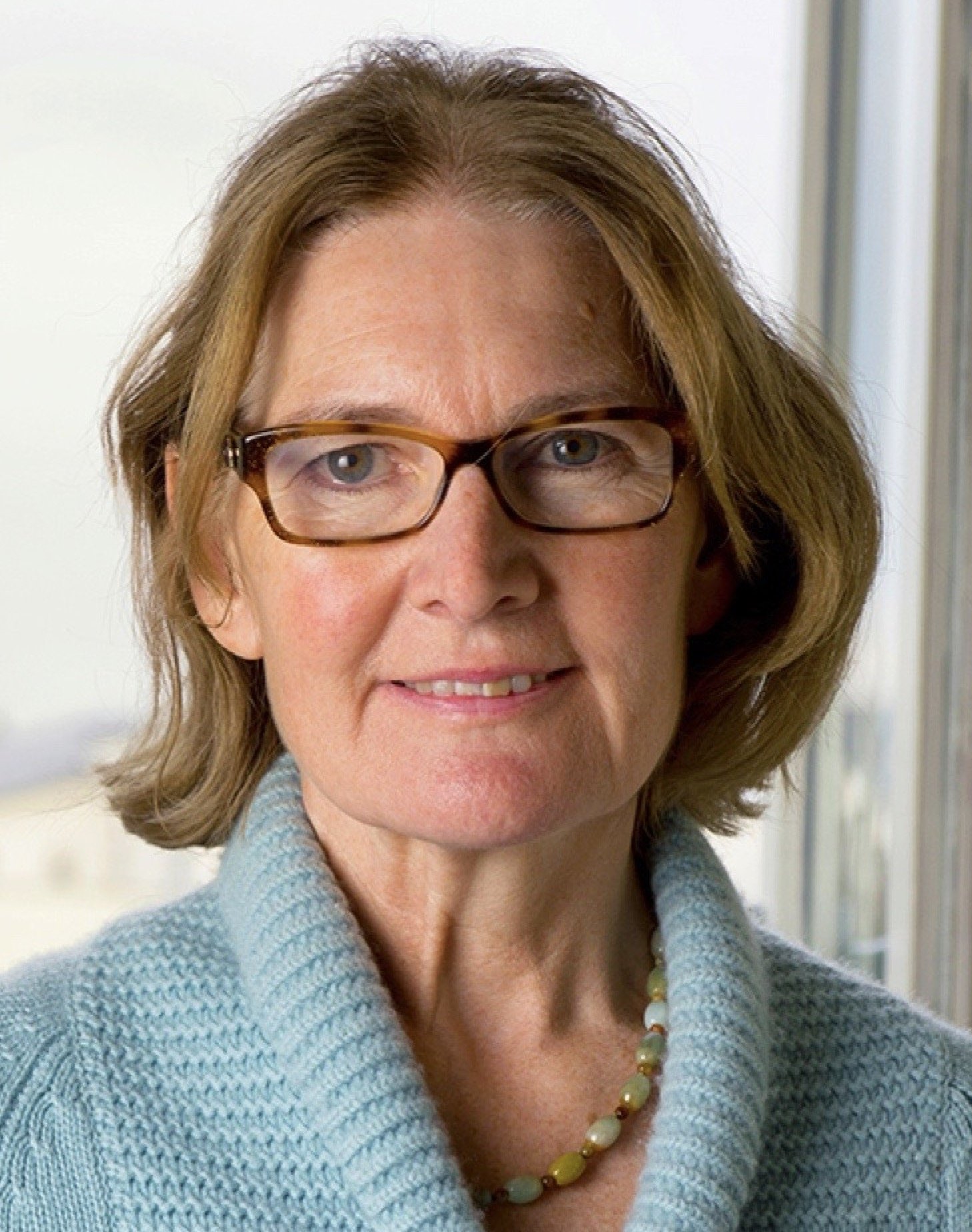 Catherine Phil MacCarthy was born in Co. Limerick in 1954 and studied at University College Cork, Trinity College Dublin, and Central School of Speech and Drama, London. She taught at Waterford Institute of Technology (WIT) and at The Drama Centre, University College Dublin, before turning full-time to writing in 1999. She is the author of four poetry books, This Hour of the Tide (1994); the blue globe (1998), Suntrap (2007) and The Invisible Threshold (Dedalus Press, 2012). She has also published a novel, One Room an Everywhere (2003). A former editor of Poetry Ireland Review, she has worked as Writer in Residence for the City of Dublin (1994), and at the Department of Anglo-Irish Literature, University College, Dublin (2002). She has also worked as guest writer at Dún Laoghaire Institute of Art, Design & Technology, and regularly leads workshops in Poetry at the Irish Writers' Centre. She won the National Women’s Poetry Competition in 1990, was a prizewinner in the 1992 Patrick Kavanagh Awards, and was shortlisted for the Austin Clarke Prize in 1996. The recipient of Arts Council bursaries for poetry in 1994, 1998, and 2007/8, she was the winner of The International Fish Poetry Prize in 2010. Catherine Phil MacCarthy is the recipient of the 2014 Lawrence O'Shaughnessy Award for Poetry, administered by the University of St Paul, MN, USA.