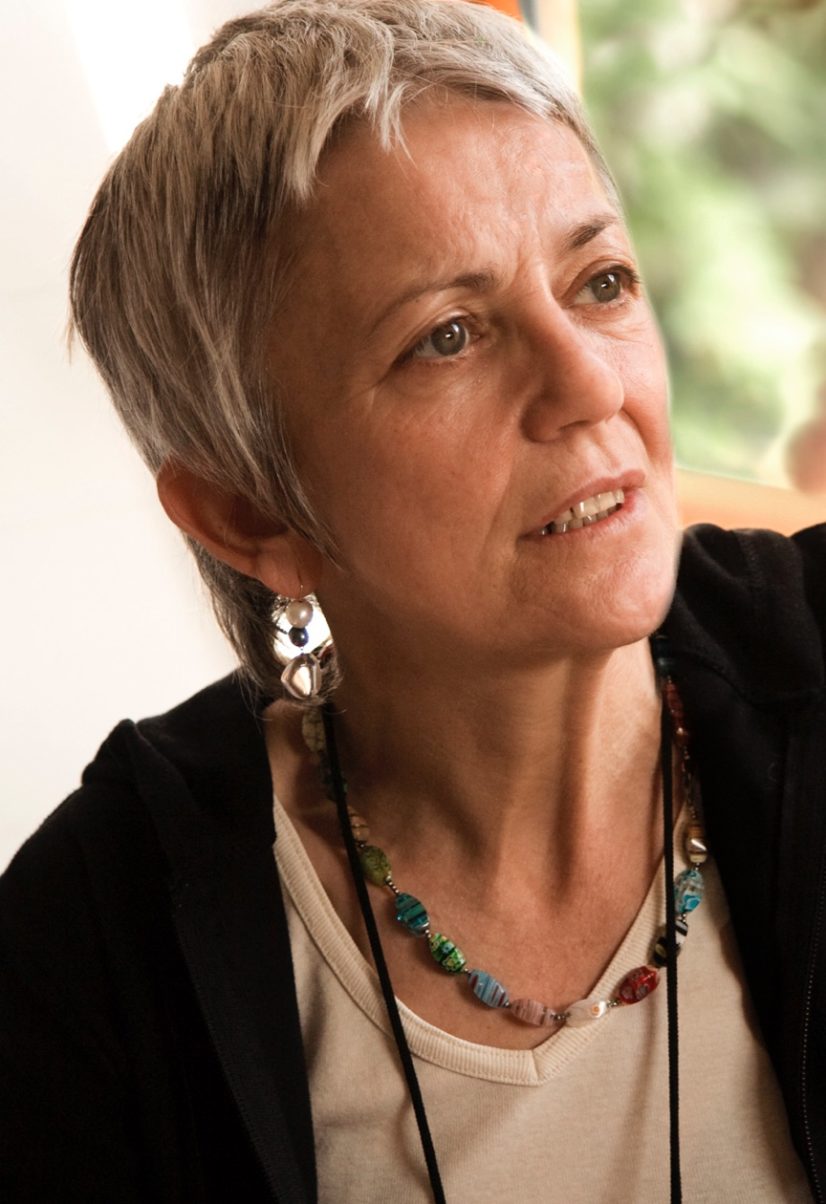 PAULA MEEHAN is one of the best-known contemporary Irish poets. Born in 1955 in Dublin where she still lives, she studied at Trinity College, Dublin, and in the MFA programme at Eastern Washington University. Besides seven award-winning poetry collections she has also written plays for both adults and children. She has conducted residencies in universities, in prisons, in the wider community, and her poems and plays have been translated into many languages, including Irish. She has collaborated with musicians, visual artists and dancers, most recently with artist Dragana Jurišić in a book of photographs and poems, Museum, responding to No 14 Henrietta Street, the Dublin Tenement Museum. Paula Meehan's poetry collections in print include Dharmakaya and Painting Rain, from Carcanet Press, Manchester and from Wake Forest University Press, North Carolina. Geomantic, a long poem in 81 parts, published in 2016 by Dedalus Press, received a Cholmondelay Award for Poetry. Music for Dogs: Works for Radio, is also available from Dedalus Press. As If By Magic: Selected Poems, was published 1st of October, 2020, by Dedalus Press, and presents a generous offering of her poetry made in the last thirty years, including some of her most popular poems such as My Father Perceived as a Vision of St. Francis and The Statue of the Virgin at Granard Speaks. From 2013 to 2016 Paula Meehan was Ireland Professor of Poetry and her lectures from the Chair, Imaginary Bonnets with Real Bees in Them, is published by UCD Press. A collection of critical essays on her poetry and plays, edited by Jody Allen Randolph, was published by the U.S. journal An Sionnach. It can be accessed here at Project MUSE. Paula Meehan's awards include the Butler Award of the Irish American Cultural Institute, the Laurence O’Shaughnessy Award, the Denis Devlin Award and the Marten Toonder Award.