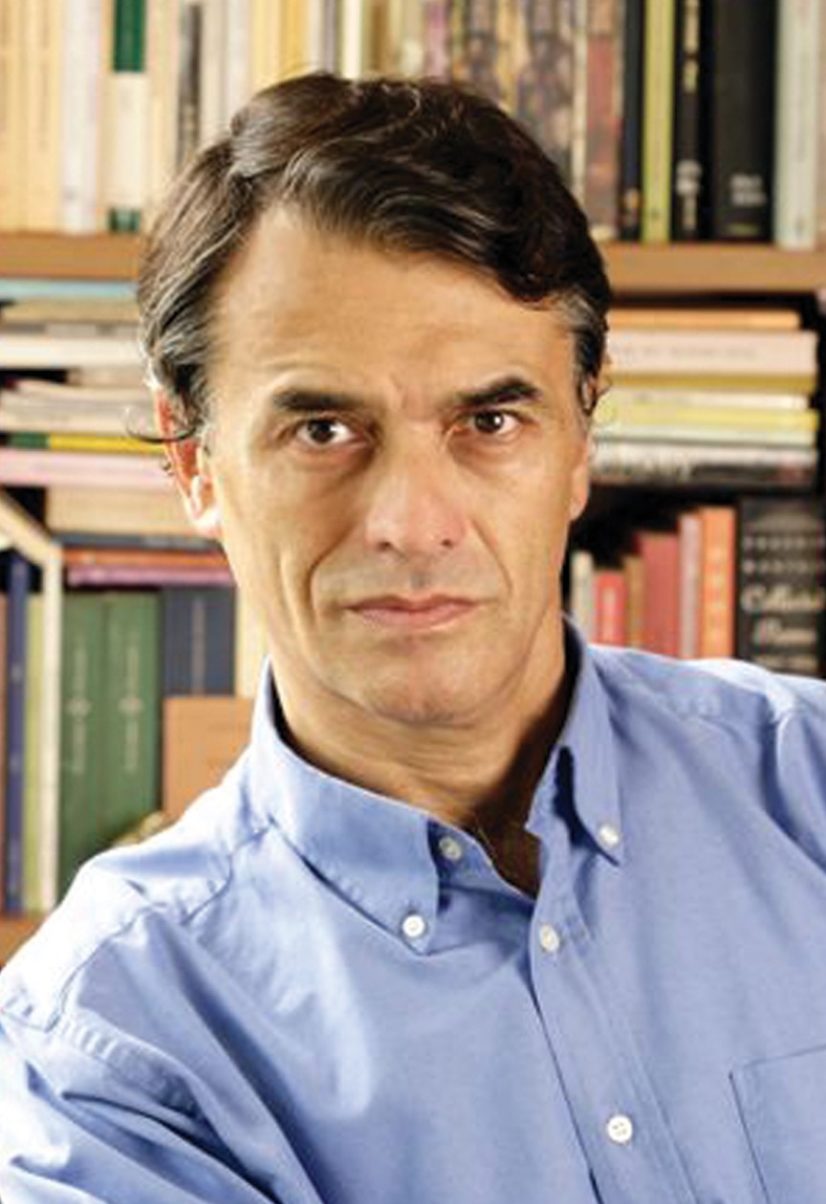 Haris Vlavianos was born in Rome in 1957 and grew up in Athens. He studied Economics and Philosophy at the University of Bristol, and Politics and History at Trinity College in Oxford. His doctoral thesis, Greece 1941-1949: From Resistance to Civil War, was published by Macmillan in 1992. He is professor of History at the American College of Greece and editor of the literary Greek journal Ποιητική (Poetics). He has published ten collections of poetry, the most recent being Sonnets of Despair (2011), short-listed for the (Greek) National Poetry Prize. He has also published a collection of thoughts and aphorisms on poetry and poetics entitled, The Other Place (1994) and a book of essays entitled, Does Poetry Matter: Thoughts on the Uselessness of an Art (2007). He has translated into Greek the works of many well-known writers, including Walt Whitman, Ezra Pound, Wallace Stevens, E. E. Cummings, Michael Longley and Anne Carson. His own poetry has been widely translated. His collection Adieu (1996) was translated into English by David Connolly and published in the UK, while Selected Poems, translated into English by Mina Karavanta, is published by Dedalus. Editions have also appeared in German, Dutch, French, Swedish and Catalan. His recent book, Blood into Water (2014), deals with the painful relationship between the author and his mother and father, who lived and died in Rome and Sao Paolo. REVIEW EXCERPT "[T]he invitation avoids the irony of much postmodern verse, opting instead for a genuine recourse to poetry. And that is where Vlavianos's great strength lies, in his genuineness. His gestures—a recurring trope in the poems in this volume—are open-ended, but welcoming: the poet playing host to his images and resounding from them..." —Evan Jones, TLS