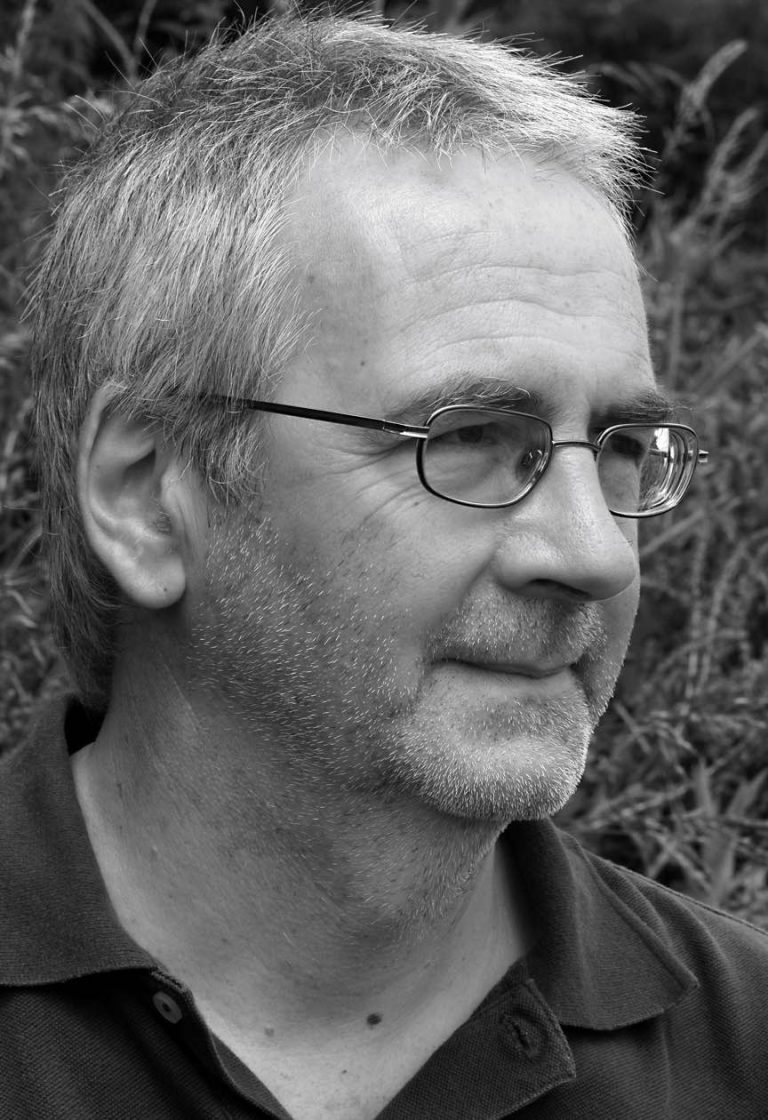 Poet Mark Roper ventures out along Waterford’s Anne River, hoping for a sighting, or hearing, of the grasshopper warbler

A GRASSHOPPER WARBLER is a small, inconspicuous, secretive bird, which likes to spend its time deep inside tangled vegetation, often near to water. Rarely seen, it’s known mostly by its song, a thin continuous trill or whirr, which sounds a bit like the slightly mechanical unreeling of a fishing line, rather than the ‘ticking’ of the grasshopper for which it was named. The trill can last, unchanging, for many minutes; as the bird moves its head from side to side, the volume can alter, and the song, uncannily, can appear to be coming from different directions.

You can hear examples of it here:
https://xeno-canto.org/species/Locustella-naevia

The warbler spends its winters among grassland at the southern edge of the Sahara. It comes here for spring and summer, and can be heard chiefly in the early morning and quite late at night. I had only ever heard the song on recordings, but in May I was told it could be heard in the Anne Valley, where a beautiful walk has been developed which follows the Anne River as it meanders through marshland, on its way to the coast in Annestown, on the Waterford coast.

I set out one evening with my partner Jane. For a long time we heard nothing, except of course for the mutterings of the river and all the other mysterious noises of a riverbank night. Then Jane said she could hear something which sounded right. “Is that it?” she asked me. I couldn’t hear anything. “That’s it, that’s it, listen, listen”, she kept exclaiming. Still I couldn’t hear anything. I began to get annoyed, and even to doubt that she was actually hearing anything at all. Of course I was really getting angry with myself, not wanting to admit to myself that I am beginning to be a bit deaf. And I was jealous, resenting the fact that she could hear it when I couldn’t.

I know that I can no longer hear high-pitched calls. But this trill is a mid-range sound. I had no difficulty hearing it on recordings. In the end I did hear a few small snatches, but never in the continuous way that Jane had heard it. A few weeks later I was relating the story to my brother-in-law, a much better ornithologist than me. He told me that surveys over the last years, around where he lives, in Rothbury, Northumberland, had revealed a sharp decline in the numbers of grasshopper warblers. This decline went against the national norm, and so was a bit of a puzzle. After a while, the person in charge of the surveys suddenly had a thought about the age profile of the volunteers doing the survey. They were all in their sixties and seventies. He decided to send out younger volunteers the next year; sure enough, there were many more birds heard! Although the sound is mid-range, for some reason it is one which older people can struggle to hear.

This made me laugh, and made me feel a bit better about my own experience. As I began to stop thinking about that evening as having been a bit of a failure, so I began to recollect the smells and sights and sounds of that walk by the river, the particular, rich texture of the evening. I started to sense a poem in the making.

I soon realized that description wouldn’t be enough – something had to happen.
I like Eiléan Ní Chuilleanáin’s observation: “You go into a space and something has to have changed by the time you come out of it. I think that is sort of a description of a poem.” There has to be that change, however modest it may be.

Or, there has to be some kind of balance, or tension, between description and emotion. I was aware that I had shut myself off from a full appreciation of that evening, because I had been too focused at first on wanting to hear the song, and then had been too annoyed with myself for not being able to hear it. What began to develop in the poem was a dramatized rebuke to myself. Who from? Well, from the ‘god of all things’, of course! I had never heard of this fellow before, but now s/he made an appearance and was soon taking me to task.

How much we miss because of our unpredictable moods, how they take us over! We have our wonderful set of senses for the appreciation of this most wonderful world, and at least half the time our heads might as well be stuck in buckets. And yet, even though my head had been stuck in a bucket, the god told me I had in fact taken a lot in. It had been a special, shared walk.

Walking beside a river at dusk.
Shadows starting to merge
the alder and the willow tree.

Stealthing the rushes, a moon –
a pale face breaking up
and breaking up again

in whorls and whims of current.
The silvery plip of a fish.
Comings and goings in reeds.

At last it unreeled itself,
the song we had come for –
a warbler’s grasshoppery whirr.

Only I couldn’t hear it.
Jane had to hear it for me.
And the world got that bit smaller.

The god of all things laughed.
So you couldn’t hear a song.
Tell me, where are you now?

Walking by the Anne river.
And tell me, what’s it like there?
Dark is round us like a glove,

reeds are creaking in their sleep,
we can taste the scent of water.
Tell me more. Bats are on the wing –

their half-seen threads seem
to draw the stars together.
And where would you rather be? 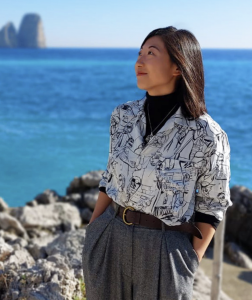 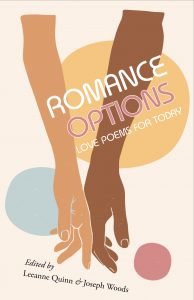