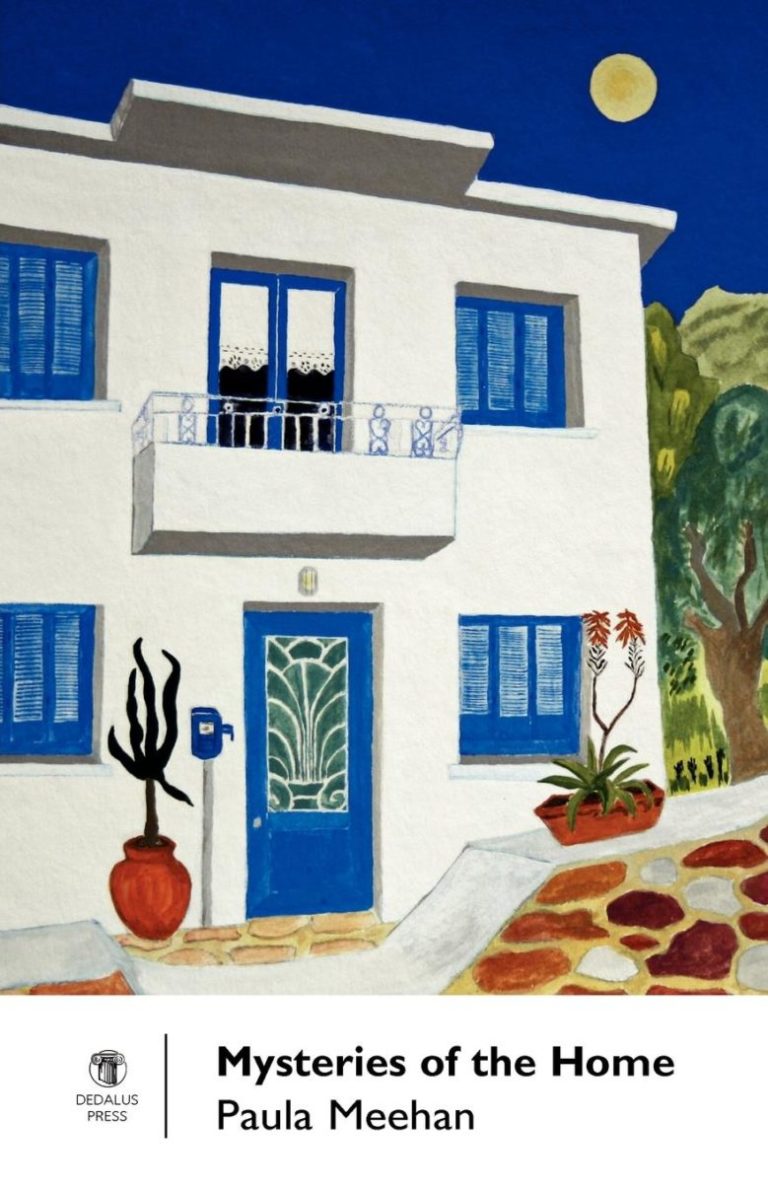 Mysteries of the Home: 3 Poems by Paula Meehan 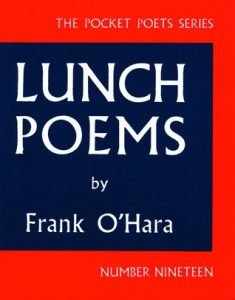 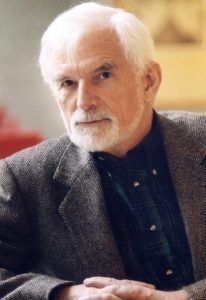 WE WERE DELIGHTED to be directed to an interview with the distinguished Irish poet and poetry teacher James J McAuley, conducted by 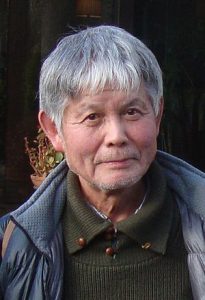 We are delighted to report that Mutsuo Takahashi, whose On Two Shores: New and Selected Poems Dedalus published back in 2006 (and