NOTE Publication date is 24 October 2022. Copies purchased in advance will be mailed in the week of publication

A true hymn to heaven and earth, Beyond Stillness is a moving, sensitive exploration of our relationship with the damaged natural world, seen up close and often in astonishing, affecting detail.

Uncategorized, All Poetry, Poetry from Ireland

A true hymn to heaven and earth, Beyond Stillness is a moving, sensitive exploration of our relationship with the damaged natural world, seen up close and often in astonishing, affecting detail.

Comprising poems that express, often simultaneously, both wonder and grief, with his trademark precision Mark Roper’s new collection observes and sketches the world around him with an enviable lightness, even as his perspective gradually widens to include memories of his upbringing, a growing awareness of his own health and mortality.

Throughout, we hear the naturalist’s self-doubt (“If I could learn / to go without saying” – ‘River’) but this only brings us closer to both the human witness and to the greater subject of his fascination.

Greatly admired for his distinctive, sensitive depictions of the natural world, Roper is no stranger to listening, and the silence that arrives at the end of many of the poems in Beyond Stillness is one that brims with meaning, and which, with unerring judgement, he allows to ring.

Roper’s voice remains level, calmly attentive, concerned less with its own formal qualities than with the things of this world to which it ascribes an absolute value.” —Caitríona O’Reilly, The Irish Times (on Bindweed) 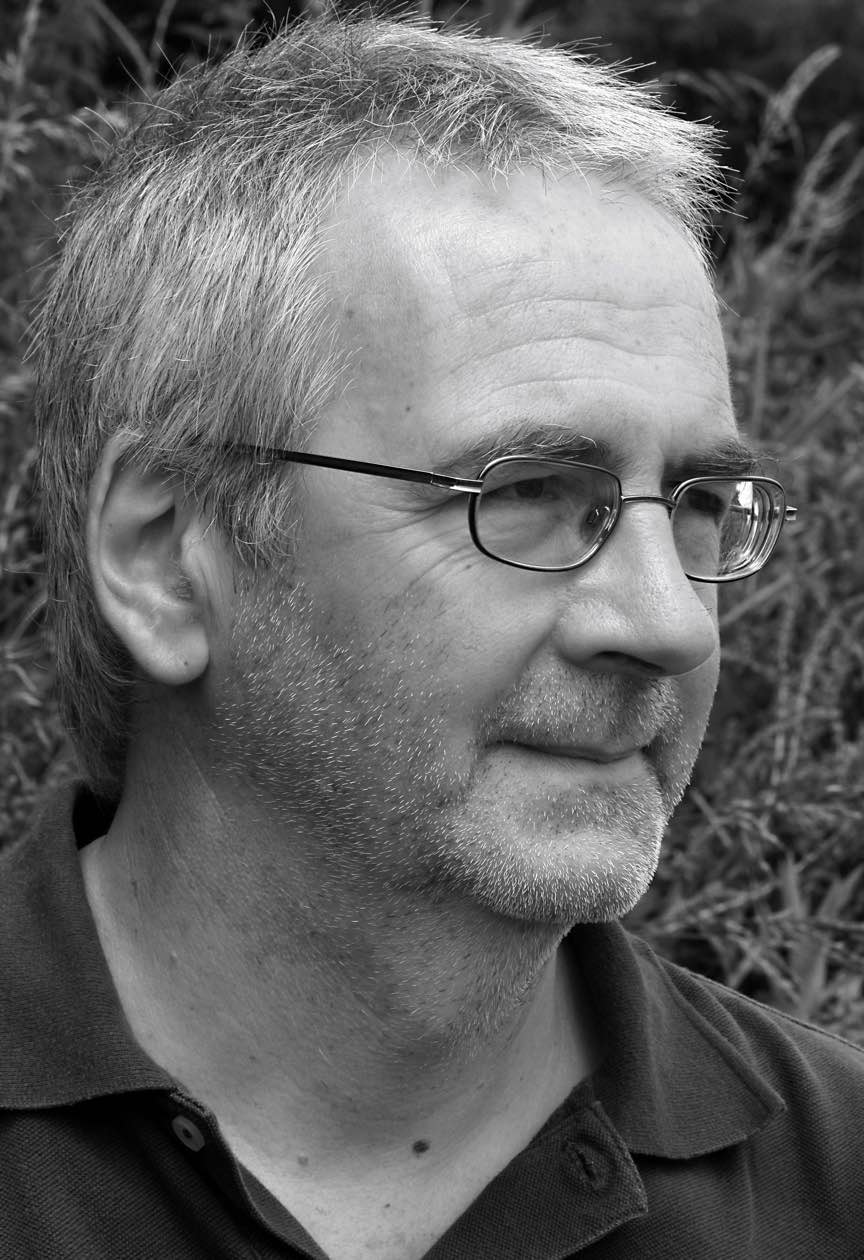 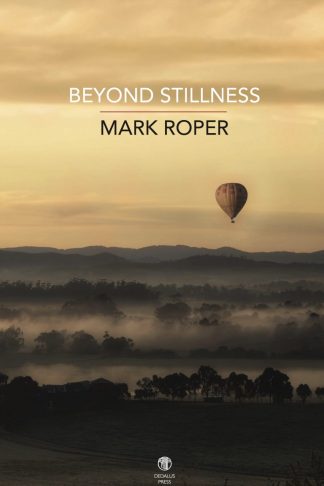 You're viewing: Beyond Stillness €12.50 – €20.00
Select options
We use cookies on our website to give you the most relevant experience by remembering your preferences and repeat visits. By clicking “Accept All”, you consent to the use of all of the cookies. However, you may instead visit "Cookie Settings" to provide a controlled consent.
Cookie SettingsAccept All
Manage consent