Bliain an Bhandé / Year of the Goddess

Written in Irish and translated by the author himself, the poems in this bilingual collection draw on the Indian devotional tradition known as bhakti in order to explore the nature and significance of the goddess, making a bridge between eastern and western approaches, and resulting in a spiritual and, typically, spirited collection of poems that should have a wide appeal for both Irish language and English language readers alike.

“From his cheeky first collection in 1973 to the mystic self-mocking Krishnamurphy Ambaist!, Rosenstock has demonstrated again and again that, for an Irishman, the Irish language is the quickest route out of a self-obsessed Ireland to a cosmopolitanism beyond Anglo-Irish navel-gazing.”
— Pádraig de Paor, Poetry International

“In these poems by an Irish bhakta, the ancient connection is being restored, from our side, and that delights me.”
— John Moriarty, author of Dreamtime, Nostos, Invoking Ireland 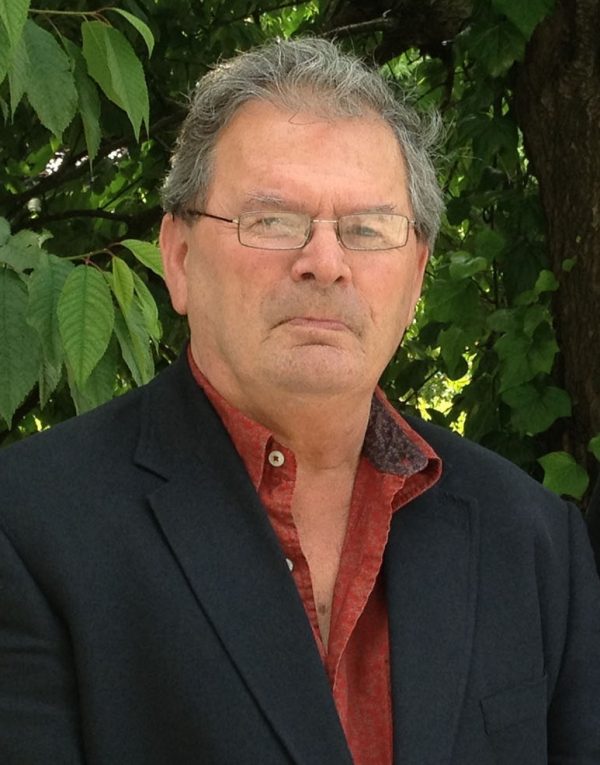 Gabriel Rosenstock is the author/translator of over 100 books, including 12 volumes of poetry in Irish and a number of volumes of bilingual haiku. A member of Aosdana, the Irish Academy of Arts and Letters, he has given readings in Europe, the US, India, Australia and Japan. He has translated into Irish the selected poems of, among others, Francisco X. Alarcon, S. Heaney, G. Grass, W M Roggeman, Said, M. Augustin, P. Huchel, G. Trakl, G. Heym, H. Schertenleib and his Irish-language versions of haiku masters Issa, Buson, Shiki, Santoka and others are much loved in his native country. 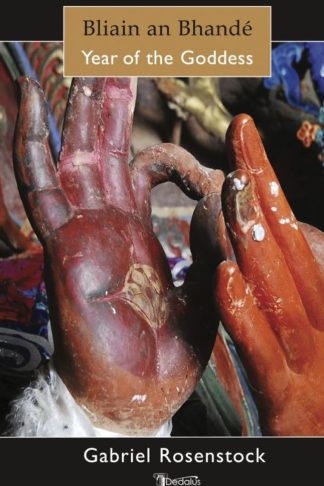 You're viewing: Bliain an Bhandé / Year of the Goddess €11.00
Add to basket