Collected Poems by one of the most admired of the generation of Irish modernist poets.

In 1934 Samuel Beckett named Denis Devlin and Brian Coffey as “without question the most interesting of the youngest generation of Irish poets”. When the first edition of the present volume appeared in 1989 (in what would prove to be the year of Beckett’s death), he signalled his appreciation with a brief message which concluded: “Amends at last.” Yet in recent years Devlin’s visibility has again faded. Though often cited as one of the great modernist and modernising influences on Irish poetry, his substantial body of work is both under-read and perhaps as often mis-read. As JCC Mays points out in his Introduction, Devlin’s writing “has attracted readers who have taken it to stand for a kind which anticipates the ambitions of writing now, and which is cognate with the beginnings of post-modernism in other traditions. In Ireland, he has been taken as an exemplary poet of a kind at variance with the dominant antimodernist tradition and a kind of rallying-point.” Of the relative popularity of his work during his years in Washington in the diplomatic service, Mays writes: “Even so, the reputation he enjoyed rested partly upon misunderstanding.”

Twenty years on from its original publication, this reissue affords contemporary readers the opportunity to re-evaluate a complex, often challenging body of work, while the Introductory essay by JCC Mays, since retired as Professor of Modern English and American Literature at University College Dublin, remains exemplary for its depth of learning, insight and even-handedness. 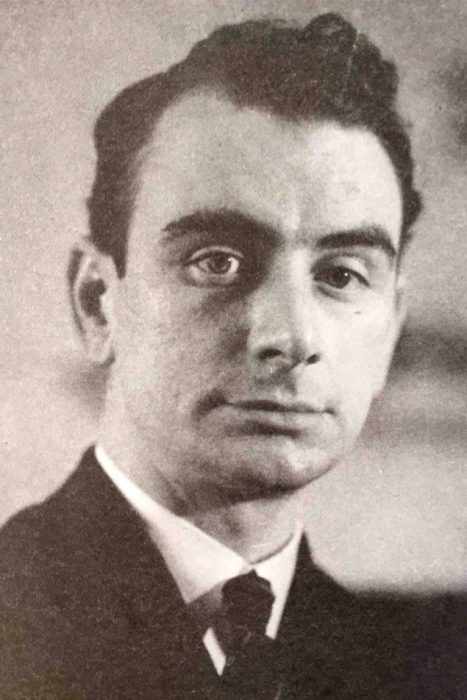 Denis Devlin was born in Greenock, Scotland in 1908 and died in Dublin in 1959. One of the major figures, and major influences, of modern and modernist Irish poetry, alongside Brian Coffey he was described by Samuel Beckett as "without question the most interestering of the youngest generation of Irish poets". Like Coffey, Devlin too produced a large volume of work in translation (collected as Translations into English Dedalus, 1992) while the poems brought together in Collected Poems (1989) include 'Intercessions', 'Uncollected Early Poems and Translations', 'Lough Derg and Other Poems', 'Translation of Exile and Other Poems of St John Perse' and 'Later Poems and Translations'. Introduced by JCC Mays, who regards Devlin's poems as "constructs in which an idea is worked through" (while offering a fascinating insight into the work, including the way in which "lines that push beyond rhyme extend into rhythmical prose"), Collected Poems is an extraordinary book which has, unsurprisingly, become something of a collector's item.

You're viewing: Collected Poems (Devlin) €20.00
Add to basket
We use cookies on our website to give you the most relevant experience by remembering your preferences and repeat visits. By clicking “Accept All”, you consent to the use of all of the cookies. However, you may instead visit "Cookie Settings" to provide a controlled consent.
Cookie SettingsAccept All
Manage consent