Drifting Under the Moon

Ger Reidy’s first collection of poems, Pictures from a Reservation, appeared in 1998, and received widespread praise for its compelling voice and authentic evocation of the west of Ireland. Just over a decade later, Drifting Under the Moon will considerably advance his reputation, the new poems revealing an increased awareness of craft, a broadening and deepening of his vision.

From reviews of Pictures from a Reservation:
“Ger Reidy’s poetry is inspired by the untamed landscape of Mayo, his lyrics are peppered with hard-hitting musings on the perennial problems that have bedevilled life on the fringe.”
– The Irish Times

“Ger Reidy’s use of language has a quiet, unassuming simplicity which belies the power of his imagery and the eloquence of his words.”
– Arts West

“There is a quietness, a poetic reserve, at the heart of this book that draws you slowly but assuredly into a world of gentle asides… The images are fresh and the emotions uncompromisingly honest. Buy the book. It’s a wise move.”
– Dermot Healy, Cyphers 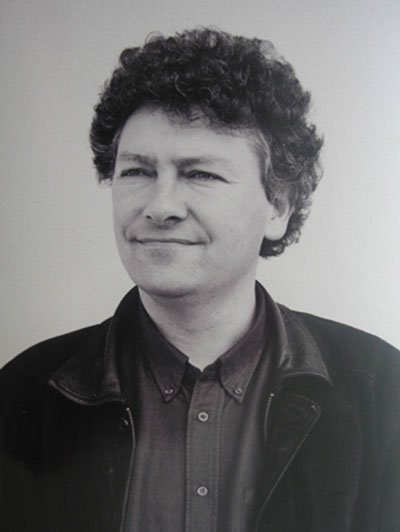 Gerard Reidy is an Irish poet and short fiction writer, born near Westport in Co. Mayo in 1958, qualified as a Civil Engineer in 1979 and started writing poetry in 1980. He has been the recipient of a number of Arts Council bursaries and residencies. His first collection of poems, Pictures from a Reservation, appeared in 1998, and received widespread praise for its compelling voice and authentic evocation of the west of Ireland. His second collection, Drifting Under the Moon, appeared just over a decade later. Gerard Reidy's third collection of poems, Before Rain, published by Arlen House, was shortlisted for The Pigott Poetry Prize 2015 in association with Listowel Writers’ Week 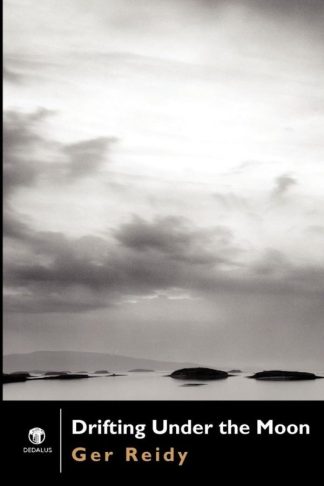 You're viewing: Drifting Under the Moon €11.00
Add to basket