End of Part One

A political poet who also writes daring love poems, or a love poet whose portraits and parodies constitute a necessary clearing of space—whether in a small city or on a larger, global stage—either way Gerry Murphy is a particular case in Irish poetry, at once provocative and hugely entertaining, serious even in his most apparently throw-away gesture. “What makes Murphy unique among his contemporaries,” according to John Montague in a brief foreword to this selected volume, “is his curious integrity, the way he has created an aesthetic out of nearly nothing, ex nihilo.  But there is much skill behind his lightness of touch…”

End of Part One: New & Selected Poems features generous selections from all of those books together with some 30 new poems in a section entitled ‘The Psychopathology of Everyday Life’.

“This is a poet who understands rhythm and voice as he understands the complexity of human emotion.”
— The Irish Times

“Murphy’s voice is salacious, funny, pithy, angry-making, often verging on the side-of-the-mouth and, dare one add, tender… This is a worthwhile book, energetic and wise.”
— Poetry Ireland Review

“[T]his selected poems allows the reader to delight again in Murphy’s ‘encyclopedia of longing’ that is his verse… The tremendous conjunction he can make is to be the joker of his own tristesse. He’s also a wizard who can conjure out of moments vast horizons of being…”
— Robert Welch, Verbal 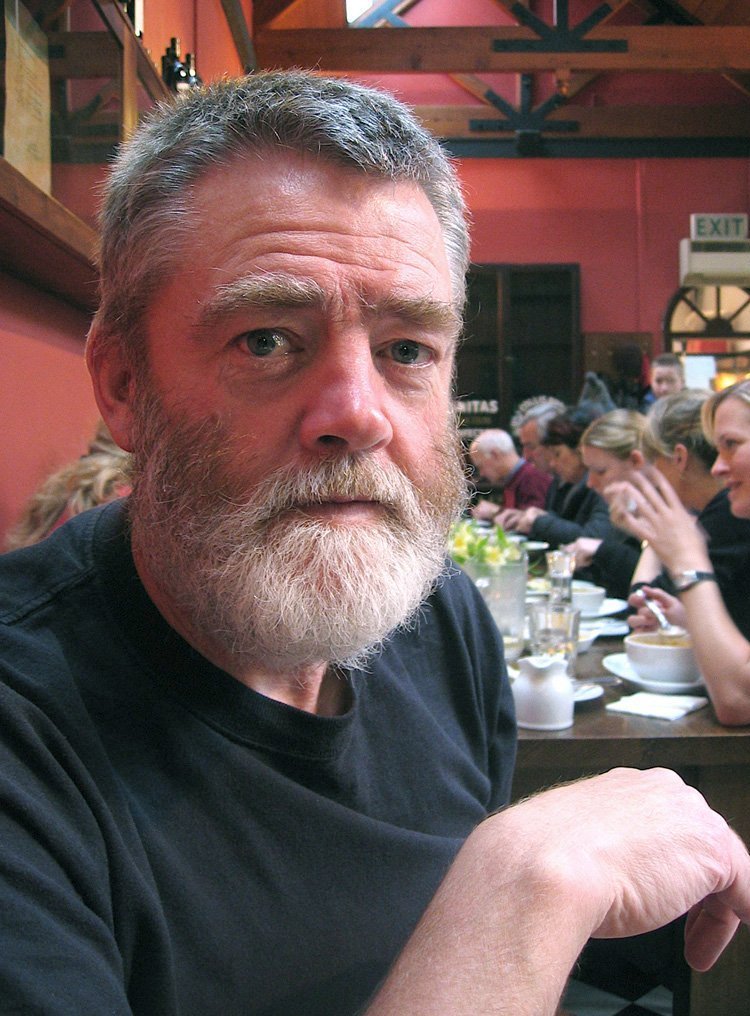 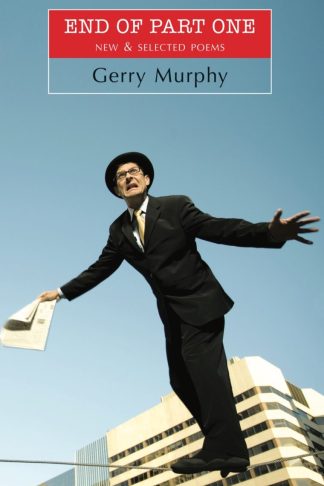