Blue is the word often used to describe ‘a mood no one chooses’, suggesting, for example, the indigo magic that is the music of Robert Johnson.

But the expressions of blue are many and varied: it is the colour of the sky-reflecting sea on a summer’s day, and of that same sea and sky in the night that follows, their shade deepened and darkened. It is part of the neon landscape of any city on a rainy night, and also, of course, the dominant colour of the planet on which we live.

In Indigo, Electric, Baby, her highly lyrical and evocative third collection, Enda Coyle-Greene explores a range of ‘blue times’, from the “sad heart- / light neon bled / in gutters” to the blue notes of a favourite record by which we might approach both the past and “the dead of the night”.

“This is a poet with a terrific sense of drama, who writes poems which end on the brink of something about to happen. This is also a poet who values laughter in the face of fear, ‘laughing, laughing, / laughing … as if your life / depended on it.’”
— Stephanie Green, Reads of the Year 2014, Glasgow Review of Books 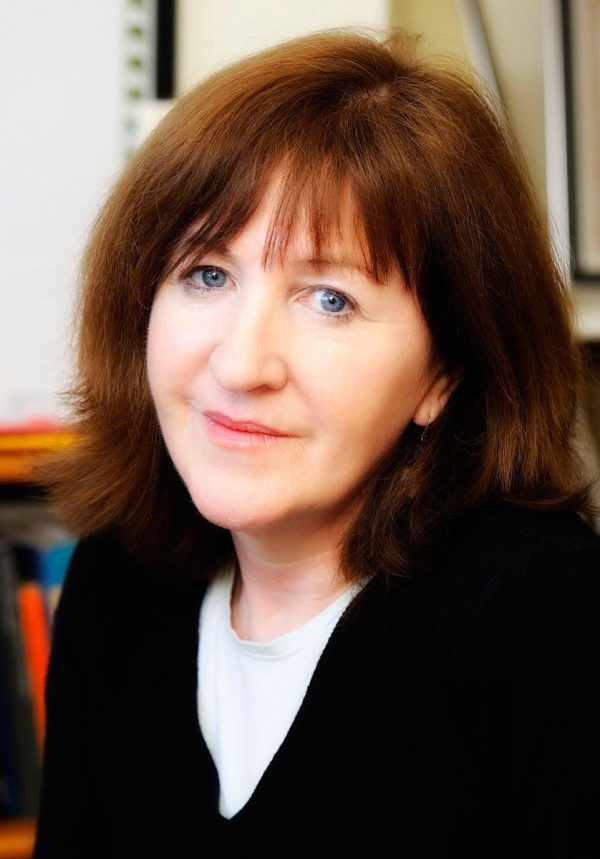 ENDA COYLE-GREENE was born in 1954 and divided her formative years between Dublin’s iconic Moore Street and Rathfarnham. Her many and varied jobs include a long stint in international freight forwarding. A personal ambition was realised when she graduated with an MA (Dist.) from the Seamus Heaney Centre for Poetry at Queen’s University, Belfast. Published widely in Ireland and elsewhere, and broadcast frequently on RTE Radio, Enda Coyle-Greene’s work has featured in anthologies such as The Word Ark: A Pocket Book of Animal Poems (Dedalus, 2020) The Lea-Green Down: Irish Poets respond to Patrick Kavanagh (Fiery Arrow Press, 2018) The Deep Heart’s Core: Irish Poets Revisit a Touchstone Poem (Dedalus, 2017) The 2014 One City, One Book choice, If Ever You Go: A Map of Dublin in Poetry and Song (Dedalus, 2014) and Sunday Miscellany: A Selection from 2004 -2006 (New Island) among others. She has had poems commissioned for permanent display as part of installations in Dublin and Limerick. For many years she has lived within earshot of the sea in Skerries, North County Dublin, where she also raised her daughter. Enda Coyle-Greene is co-founder and Artistic Director of the Fingal Poetry Festival https://poetryatskerriesmills.com/ She also reviews, mentors, teaches creative writing and facilitates poetry workshops. Honours received include a short-listing for the Francis MacManus Awards (for radio short stories), a Hennessy Literary Awards nomination (for poetry) and a first prize at Poetry on the Lake Festival, Orta, Italy. The manuscript of her first collection, Snow Negatives, won the Patrick Kavanagh Award in 2006 and was published by the Dedalus Press in 2007. Enda Coyle-Greene’s subsequent collections from Dedalus are Map of the Last (2013 and, most recently, Indigo, Electric, Baby (2020). 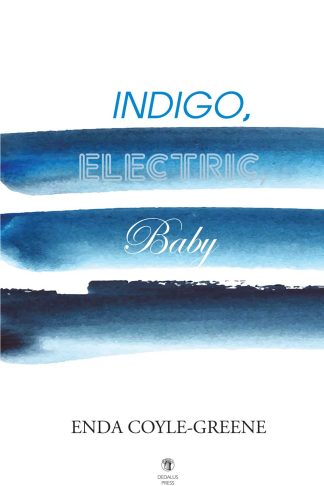 You're viewing: Indigo, Electric, Baby €12.50 – €20.00
Select options
We use cookies on our website to give you the most relevant experience by remembering your preferences and repeat visits. By clicking “Accept All”, you consent to the use of all of the cookies. However, you may instead visit "Cookie Settings" to provide a controlled consent.
Cookie SettingsAccept All
Manage consent