Second collection by popular Poet/Physicist, originally from Coleraine now based in Dublin

The follow-up to his hugely popular debut, The King of Suburbia, Iggy McGovern’s second collection of poems sees him walk the metrical line between a childhood in the religiously divided northern town of Coleraine and his present home in Dublin, en route taking in the wonders and absurdities of contemporary life in our “one island, two countries” and, increasingly, taking inspiration from his second life in science. Here are poems in which the northern Troubles begin to raise their head, in which the orb of the Child of Prague might be mistaken for a hand-grenade. And here too are poems from the other end of that conflict, from an Ireland struggling to come to terms with the near collapse of its economy and an apparent inability to prioritise between, as one poem would have it, “a whirlpool, a milking stool, a drug mule”. 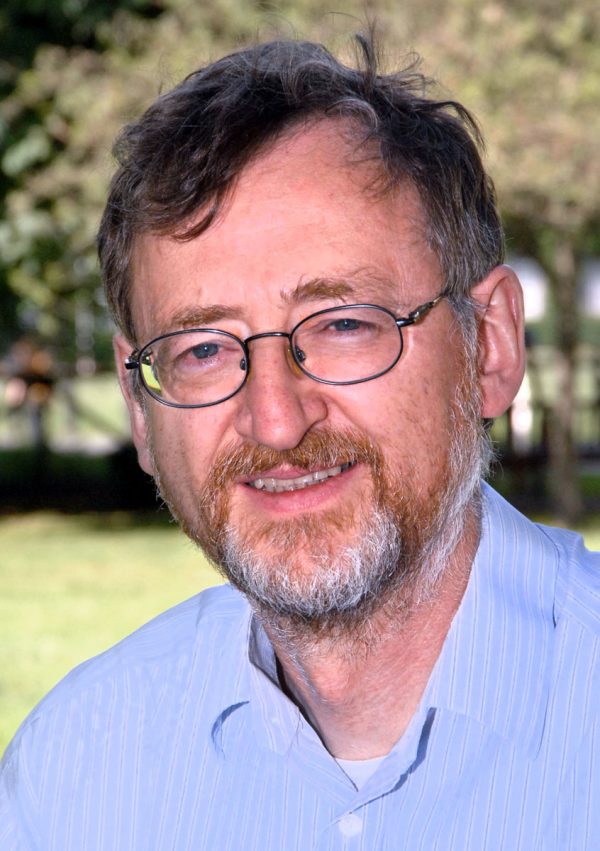 You're viewing: Safe House €11.50
Add to basket
We use cookies on our website to give you the most relevant experience by remembering your preferences and repeat visits. By clicking “Accept All”, you consent to the use of all of the cookies. However, you may instead visit "Cookie Settings" to provide a controlled consent.
Cookie SettingsAccept All
Manage consent