Poet Máighréad Medbh explores, through prose aphorism and poetry, the subject of how to be alone.

Subtitled ‘Reflections of a Reluctant Loner’, Savage Solitude is a unique and thought-provoking book, taking the reader on a journey through the immediate experience of being alone.

Drawing on quotations from a wide range of poets, philosophers, writers and scientists, the conversation of the book moves in a kind of rolling wave that is simultaneously story and analysis, report and ongoing investigation.

Intimate, empathetic, dramatic, this multi-voiced work is a study by immersion, a living experience conducted through the medium of text, and all the while pushing towards an answer to the question (more pressing than ever in our hi-tech age) of how to be alone.

“Savage Solitude is a compelling exploration of self, an unusual combination of literary art forms that achieve a well-rounded discussion of a perennial subject. Medbh’s voices are skillful perspectives that help round out the existential side of solitude and the solitary.”
— Meng-hu, www.hermitary.com 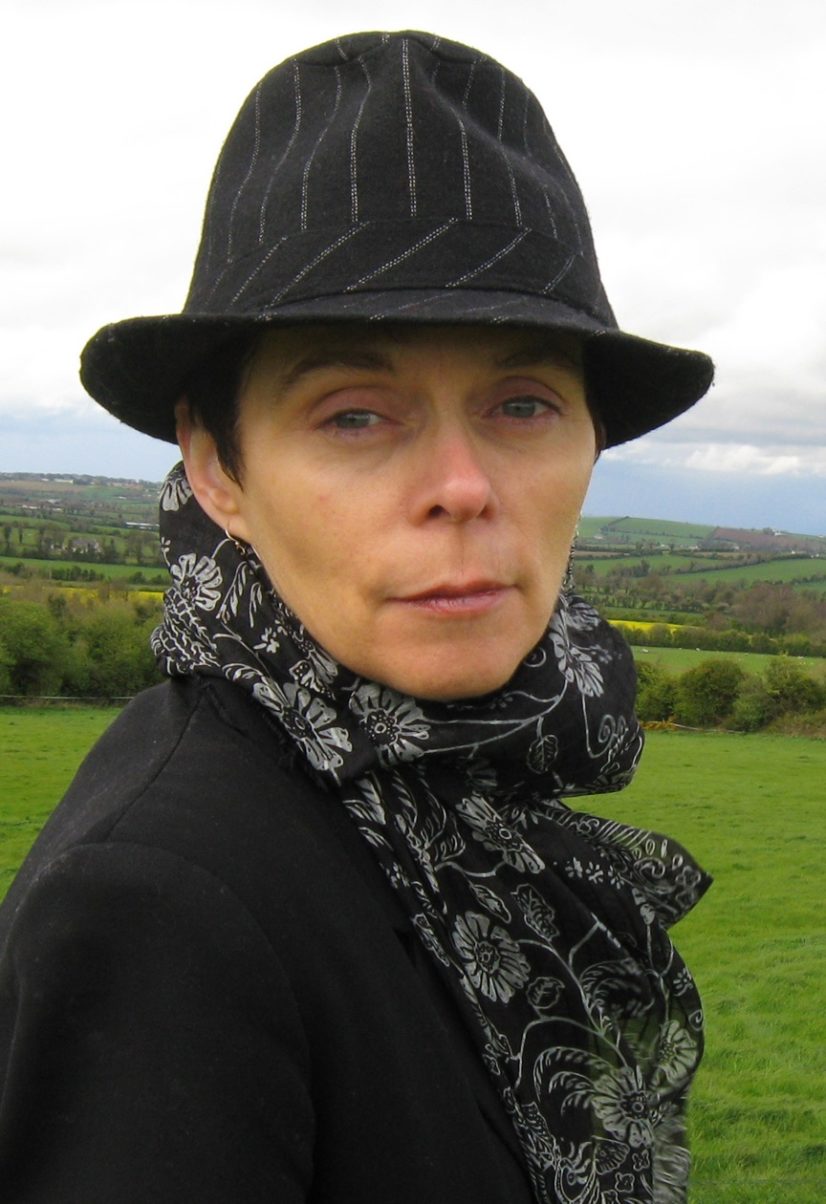 MÁIGHRÉAD MEDBH was born in County Limerick, Ireland in 1959. Her first poetry sequence, The Making of a Pagan (Blackstaff, 1990), coincided with her launch as a performance poet, one of the first in Ireland’s 1990s renascence. Her tendency towards organic rhythms and narrative lent itself to dramatic interpretation, and for a time she worked mainly in performance, appearing widely in Ireland and abroad. During this period she also wrote book reviews, essays, and had poems published in a wide variety of journals and anthologies. Two novels from this period are online as ebooks. Tenant (Salmon, 1999) is a narrative historical sequence set during the Irish famine. It was followed by Split (in ¡Divas! Arlen House, 2003), When the Air Inhales You (Arlen House, 2008), and an astrological exploration, Twelve Beds for the Dreamer (Arlen House, 2010). Pagan to the Core (Arlen House, 2014) is a re-edition of Máighréad Medbh’s first book, with new poems that constitute a quasi-redaction. A mixed-genre work, Savage Solitude: Reflections of a Reluctant Loner, was published by Dedalus Press in 2013. Parvit of Agelast: A Verse Fantasy (Arlen House, 2016), was shortlisted for the 2017 Pigott Poetry Prize. Máighréad Medbh has been awarded an Arts Council Bursary, has had several residencies in schools and elsewhere, and has run workshops for all ages. In 2016, she won the Listowel Writers’ Week single poem prize with ‘Easter 2016’. Other work includes a serialised radio story for children, collaboration on two award-winning art films and a series of monthly essay-blogs from 2012 to 2020. Imbolg, comprising a new collection and a Lockdown Diary, was published in 2020 by Arlen House. Máighréad Medbh is currently a PhD candidate at DCU. See also www.maighreadmedbh.ie REVIEW EXCERPT "The poems have a kind of verbal intoxication and head-long, devil-may-care adrenalin pumped up with the rhythms of rock, rap, and reggae." — Andrew Swarbrick, Oxford Times 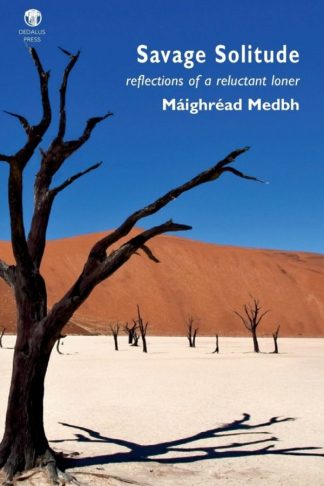 You're viewing: Savage Solitude €14.99
Add to basket
We use cookies on our website to give you the most relevant experience by remembering your preferences and repeat visits. By clicking “Accept All”, you consent to the use of all of the cookies. However, you may instead visit "Cookie Settings" to provide a controlled consent.
Cookie SettingsAccept All
Manage consent