Selected Poems of one of the major figures of 20th poetry. Translated by Desmond O’Grady

The Dedalus Press series of budget pamphlets presents key works by major voices in world poetry. Constantine P(eter) Cavafy was born in Alexandria in Egypt in 1963 and died there in 1933, though he lived in English for a number of his early year, an experience which left him with a distinctly English accent and an infatuation with English sartorial style. During his lifetime, Cavafy’s poems appeared mostly in small private editions circulated among friends, and generally his importance as a poet went unnoticed until well after his death. Today he is recognised as a major figure in modern European poetry. Originally issued in 1998, the present volume was the first translation of his poetry to be made by an Irish poet. The translator, Desmond O’Grady, while travelling widely, taught for two years at Alexandria University and is one of the senior figures in Irish poetry. 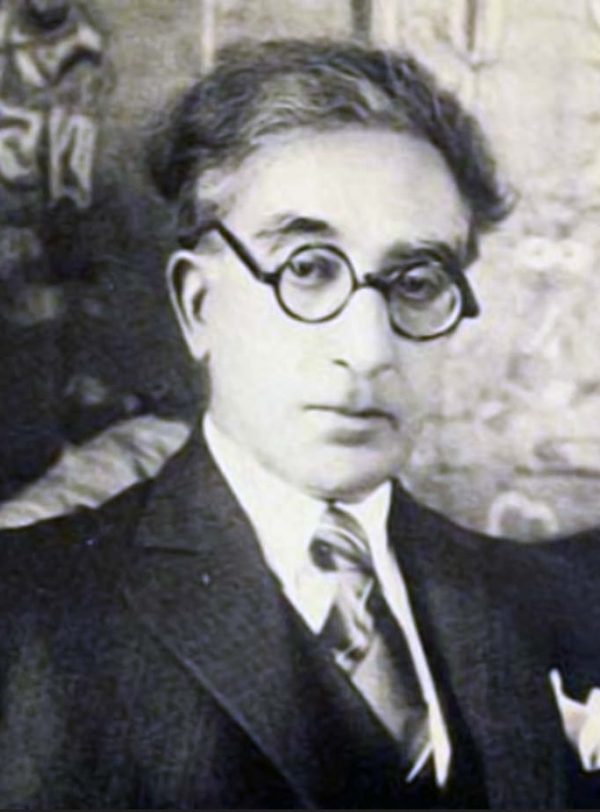 Constantine Peter (CP) Cavafy was one of the major poets of the 20th century. He was born in Alexandria in Egypt in 1863 and died there in 1933, though he lived in England for a number of his early years, an experience which left him with a distinctly English accent and something of an infatuation with English sartorial style. During his lifetime, his poems appeared mostly in small private editions circulated among friends, and generally his importance as a poet went unnoticed until well after his death. Today, however, he is recognised as a major figure in modern European poetry and a number of his poems, perhaps especially, 'Waiting for the Barbarians' are among the best known and most translated of recent times. A fascinating archive of CP Cavafy's life and work is available online at https://www.onassis.org/initiatives/cavafy-archive/. 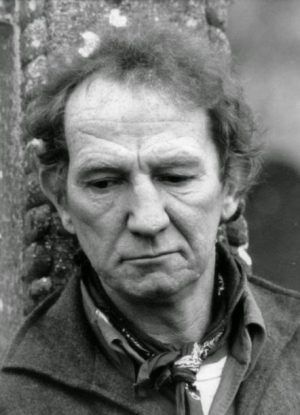 Desmond O’Grady was born in Limerick in 1935. He left Ireland during the 1950s to teach and write in Paris, Rome and America. While a Teaching Fellow at Harvard University, he took his M.A. and Ph.D. there in Celtic Languages and Literatures and Comparative Studies. He has also taught at the American University in Cairo and at the University of Alexandria, Egypt. From the late 1950s to the mid-1970s, while teaching in Rome, he was a founder member of the European Community of Writers, European editor of The Transatlantic Review and organised the Spoleto International Poetry Festival. His publications number nineteen collections of his own poems, including The Road Taken: Poems 1956-1996 and The Wandering Celt, and eleven collections of translated poetry, among them Trawling Tradition: Translations 1954-1994, Selected Poems of C P Cavafy, The Song of Songs and, in 2005, Kurdish Poems of Love and Liberty, in addition to prose memoirs of his literary acquaintances and friends. Desmond O’Grady was a founder member of Aosdana and the 2004 recipient of the Patrick and Katherine Kavanagh Fellowship. Desmond O'Grady died on August 25th 2014. "Desmond O'Grady is one of the senior figures in Irish literary life, exemplary in the way he has committed himself over the decades to the vocation of poetry and has lived selflessly fo the art." —Seamus Heaney 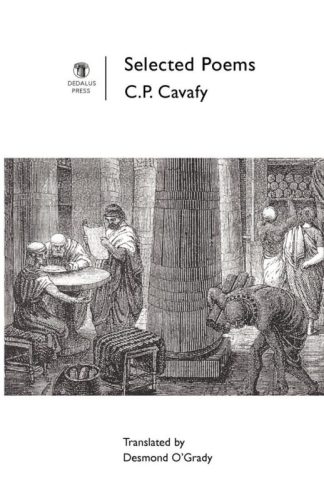 You're viewing: Selected Poems (Cavafy) €7.50
Add to basket
We use cookies on our website to give you the most relevant experience by remembering your preferences and repeat visits. By clicking “Accept All”, you consent to the use of all of the cookies. However, you may instead visit "Cookie Settings" to provide a controlled consent.
Cookie SettingsAccept All
Manage consent