Some Lives is the long-awaited second collection of poems by Drogheda-born Irish poet Leeanne Quinn, now based in Munich, Germany

“In Leeanne Quinn’s poetry, both her way of seeing and her way of saying not only draw in the reader but open up and expand that reader’s experience. BeforeYou (2012) Quinn’s impressive first collection, included poems that explored relationships, loss, art, urban life and a sequence prompted by Elizabeth Bishop’s letters. Her second is even more assured and its modest title belies its range and power. Those some lives, especially those of dissident, courageous activists Osip and Nadezhda Mandelstam, Marina Tsvetaeva, Anna Akhmatova, Jakob van Hoddis, are given voice and presence in this compelling collection, in poems that are challenging, allusive and engagingly mysterious.The heroic lives of others, artist Nano Reid’s paintings, an elegy for her sister and Quinn’s own life in Munich are brought before us in vivid, sensuous poems.

Narrative and lyric poems are in counterpoint, as are past and present, now and then, in a beautifully orchestrated collection and Quinn’s handling of rhythm and repetition is pitch perfect. Magical moments as in ‘The sun disappears like the sun,/ going down as a favour to the moon’ and moments of clear-sighted intelligence and resilience – ‘Don’t sit out the storm,/ don’t pray that it passes./ Move as it moves/ and move in it’ – are captured by this poet in her own unique voice.” 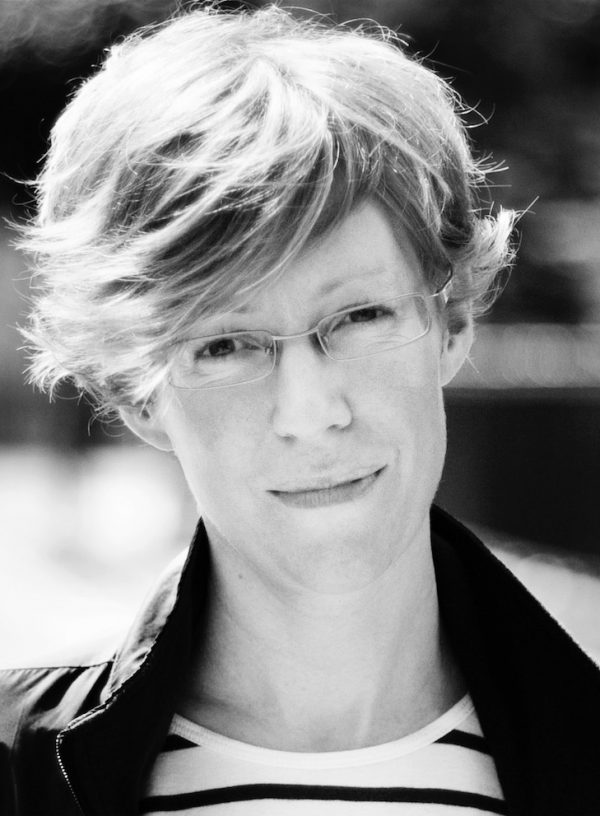 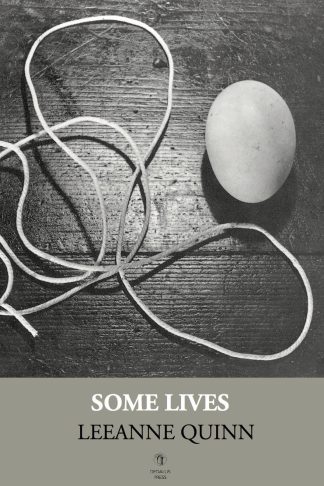