A decade after her debut, Katherine Duffy’s much-anticipated second collection of poems

Just over a dozen years since her much-praised debut, Katherine Duffy’s follow-up, Sorrow’s Egg, shows an increased maturity of voice, facing, as it does, the twin subjects of loss and grief and the intimations of mortality which accompany them.

Inventive in form and agile in movement, Sorrow’s Egg is also very much a celebration of the way in which artistic endeavour negotiates with the abyss, and includes poems inspired, for example, by the focus of a traditional piper at play (“all that is not music / elbowed / out of the way of the tune”) as well as the title poem which, against a background of daily routine, senses “Somewhere in all of this / sorrow’s egg is / tucked away. Somewhere, / warming. 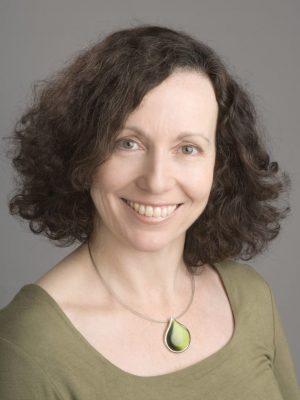 KATHERINE DUFFY was born in Dundalk, Co. Louth, a town just south of the Irish border, in 1962. She has lived in Dublin for most of her life, working first as a librarian and later as a parliamentary translator in the Houses of the Oireachtas. She writes both poetry and fiction. Katherine Duffy’s poetry publications include the collections The Erratic Behaviour of Tides (Dedalus Press, 1998) and Sorrow’s Egg (Dedalus Press, 2011). Talking the Owl Away (Templar Poetry, 2018) won Templar’s 2018 Iota Shot Pamphlet Award. Translations into French of poems from Sorrow’s Egg were included in Quatre poètes irlandais (Dedalus Press, 2011), launched on Bloomsday 2011 at the Centre Culturel Irlandais in Paris. Other work of hers has been anthologised in various selections over the years, most recently in The Word Ark (Dedalus Press, 2020) and Places of Poetry (Oneworld, 2020). Katherine Duffy writes fiction in both English and Irish. Short stories of hers have won the Hennessy New Writer of the Year award, several Oireachtas na Gaeilge awards, third place in the RTE Short Story Competition and have been included in Best European Fiction 2018 (Dalkey Archive Press, 2017). Katherine Duffy is also an accomplished translator. She has translated the work of leading Irish language writers into English. Rambling Jack (Dalkey Archive Press, 2015) is her translation of the acclaimed novella Seachrán Jeaic Sheáin Johnny by Mícheál Ó Conghaile. Her translations, commissioned by Cló Iar-Chonnacht, of stories by Máirtín Ó Cadhain, are due to appear in a collection from Yale University Press in 2021. Her website address is:  www.kateduv.com 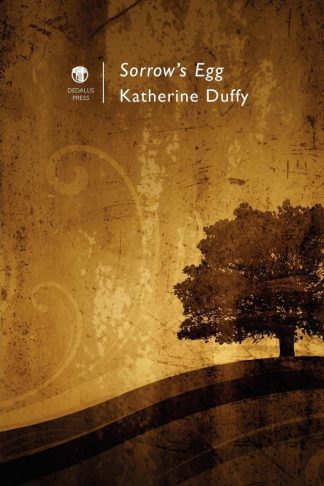 You're viewing: Sorrow’s Egg €11.00
Add to basket
We use cookies on our website to give you the most relevant experience by remembering your preferences and repeat visits. By clicking “Accept All”, you consent to the use of all of the cookies. However, you may instead visit "Cookie Settings" to provide a controlled consent.
Cookie SettingsAccept All
Manage consent