Space is the eagerly awaited second collection of poems by poet and broadcaster John Kelly. Intense, full of humour, and with the poet’s eye for the telling detail, these poems take us from the wonders of the everyday to the deep and mysterious spaces beyond – and beyond again.

The ‘space’ of John Kelly’s second collection of poems is, to begin with, the marvellous unknown that fascinates his younger self. But it’s also very much an earthly realm – the place where daily life occurs, the small territories each of us claims and clears, and from which we attempt to make sense of the world.

As with space, time too proves elastic, and full of openings onto unexpected discoveries. ‘It’s not that I don’t know where I am, exactly,’ one poem begins, only to travel back some fifty years, prompted by no more than the barking of a dog.

While the past insists on casting its shadow, and certain spaces reveal themselves as traps, the poet’s memory is nevetheless drawn to the light, to the stars, to the comforting presence of the dead, and to the many birds that move throughout these pages.

Intense, full of humour, and with the poet’s eye for the telling detail, these poems take us from the wonders of the everyday to the deep and mysterious spaces beyond – and beyond again. 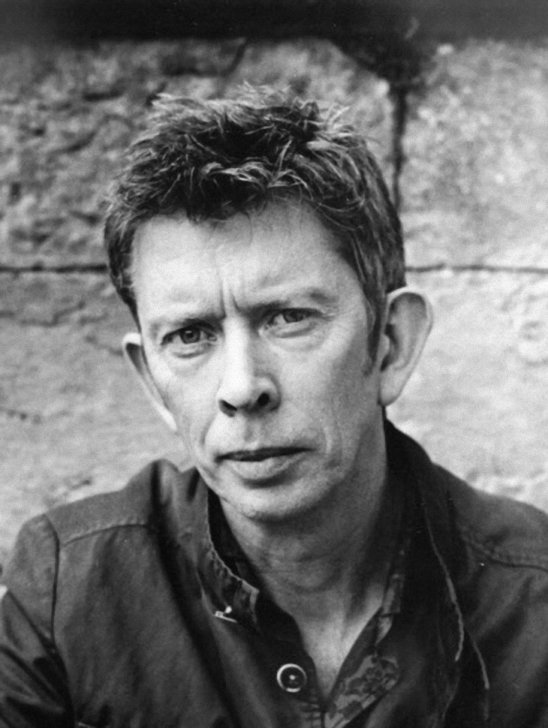 John Kelly is an Irish poet, fiction writer and arts broadcaster, born in Enniskillen, Co. Fermanagh. His poetry has been published in numerous journals and anthologies including The New Younger Irish Poets (Blackstaff Press, ed. Gerald Dawe). A novel, From Out of The City was shortlisted for Novel of the Year at the Bord Gáis Book Awards, and a radio play, The Pipes, was broadcast by RTÉ. He lives in Dublin where he works in broadcasting. In 2018 Dedalus Press published his debut collection of poems, Notions. The follow-up, Space, is published in May 2022. 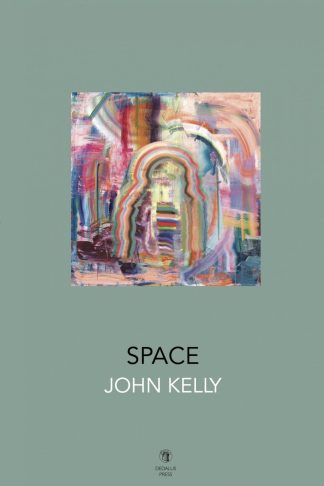 You're viewing: Space €12.50 – €20.00
Select options
We use cookies on our website to give you the most relevant experience by remembering your preferences and repeat visits. By clicking “Accept All”, you consent to the use of all of the cookies. However, you may instead visit "Cookie Settings" to provide a controlled consent.
Cookie SettingsAccept All
Manage consent