The Bones of Creation

Energetic, muscular, and fully engaged with the physicality of the world, Patrick Deeley’s poems are remarkable for their balance of imagination and narrative accuracy.

“He proves that he is capable of concentrated short poems as well as finely controlled long poems, and there are moments when he moves towards an atavistic identification with the lives of untamed creatures”— Brendan Kennelly, The Sunday Independent

“Patrick Deeley is one of those remarkable poets for whom the raw immensity of the rural will, one suspects, always hold the ultimate imaginative fascination and whose poems are reflections of a gifted and gifting sense of wonder and curiosity”— Fred Johnston, Books Ireland

“Though a number of Irish poets have written about the great changes in Ireland during the last ten to fifteen years, none have done it as beautifully, as potently, as Deeley.” — Contrary magazine 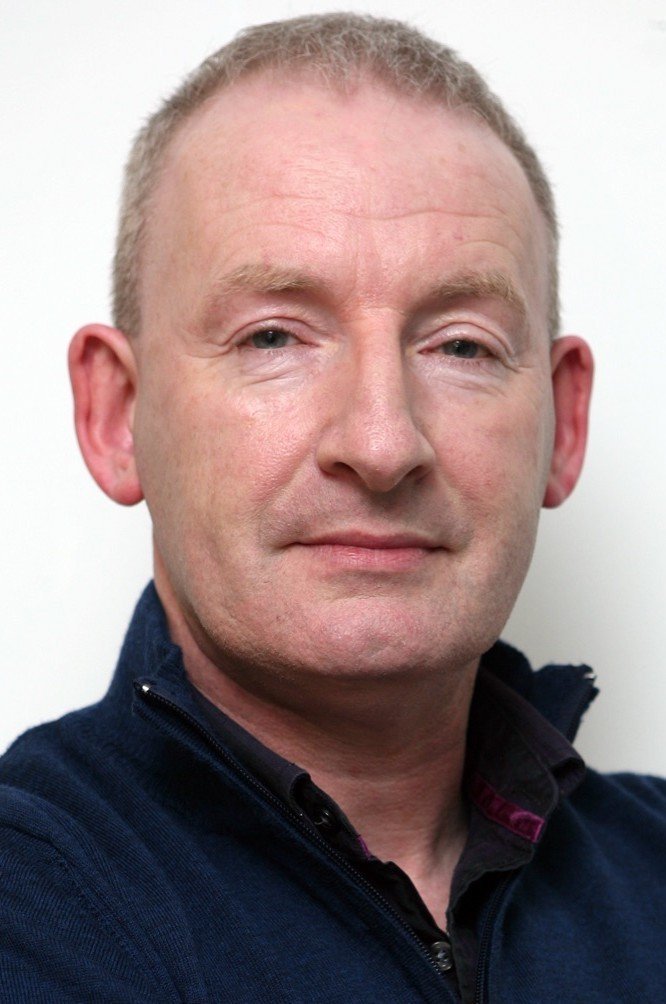 Patrick Deeley was born in the townland of Foxhall, outside Loughrea, Co. Galway, in 1953. He worked as a primary teacher, and later as administrative principal, in Ballyfermot until 2012. He has published six collections of poems with Dedalus Press: Intimate Strangers (1986), Names for Love (1990), Turane: The Hidden Village (1995), Decoding Samara (2000), The Bones of Creation (2008), and Groundswell: New and Selected Poems (2013). In 2019 Dedalus published The End of the World. In addition his poems have appeared in many leading literary outlets in Ireland, UK, USA, Canada and Australia over the past thirty five years. They’ve also been translated to French, Italian and other languages, as well as appearing in approximately fifty anthologies. His poem ‘Woodman’ was chosen as one of ‘Ireland’s 100 Favourite Poems’ in a survey organised by The Irish Times, and his most recent poetry awards include the WOW2 and The Dermot Healy International Poetry Prize. His novel for young people, The Lost Orchard (O’Brien Press), won the Eilís Dillon Award and a Bisto Book of the Year Award in 2001. Patrick Deeley's memoir, The Hurley Maker’s Son (2016), is published in the UK and Ireland by Transworld. In 2019 Patrick Deeley received the Lawrence O'Shaugnessy Award for Irish Poetry. "I try for poems that are pertinent to what’s happening now in the world, that are sturdy but light on their feet, plain-spoken but memorable. There’s still room for imagery and metaphor, for the old poetic devices – even onomatopoeia – and I hold to these regardless of what the fashionistas may say." – Patrick Deeley 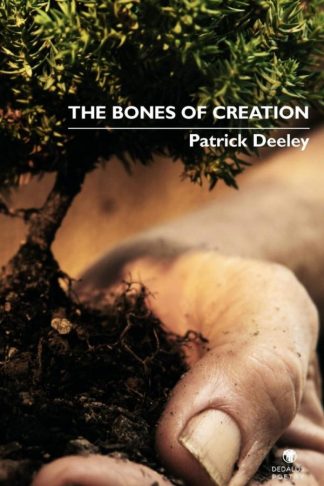 You're viewing: The Bones of Creation €11.00
Add to basket