Translated by Liu Xun and Harry Clifton, and published in a dual-language edition, The Crane: Selected Poems is the first full-length collection of Chinese poet Yau Noi’s poems to be published in English.

The Chinese poet Yau Noi (also known as Wa Lan, a former pseudonym), like many of his generation, has come to know two very different Chinas in the course of his lifetime. Born and raised on a small farm, he later came to experience the complexity of an increasingly urban world. Then as a young man in the late 1980s, he began to describe the profound changes taking place in China through those tumultuous years.

Influenced by surrealism and by the ‘Misty’ poets who resisted restrictions on art during the Cultural Revolution, Yau Noi’s poetry describes distinct ‘Before’, ‘During’ and ‘After’ periods that are both a record of his own journey and that of his country.

“Chinese literature has always been almost too immense to talk about …” writes Liu Xun in her Foreword to this bilingual Selected Poems. We are grateful to her and co-translator Harry Clifton for giving us a sense in English of these utterly engaging and distinctive poems, and a glimpse of the times that brought them into being. 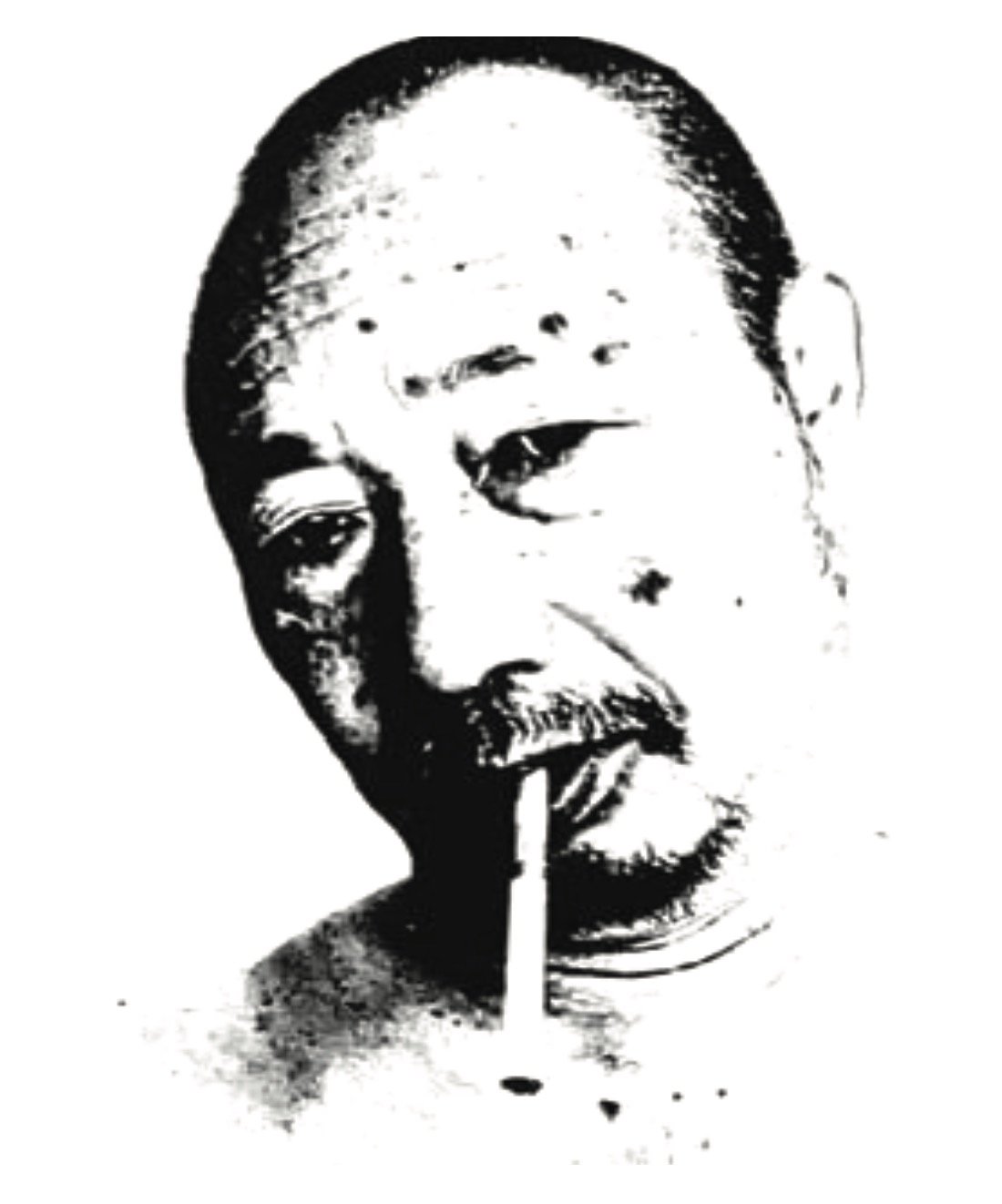 YAU NOI, also known as Wa Lan (a former pseudonym) is a Chinese poet, born in 1965 in a small village in Jiangsu Province, Southern China, and currently living in Hong Kong. He has previously published a number of poetry collections including Feng Ju (1993), The Poetry of Wa Lan (2002) and Selected Short Poems of Yau Noi (2022), and his work has previously been published in Swedish translation. The Crane: Selected Poems is the first full-length volume of his poems in English translation. 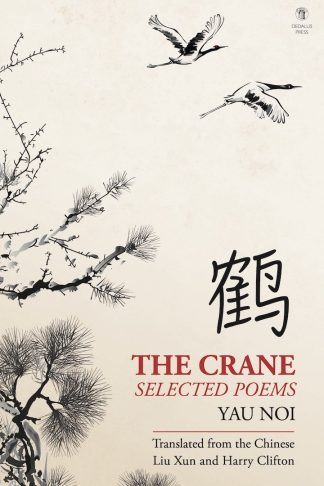 You're viewing: The Crane: Selected Poems (Yau Noi) €12.50 – €20.00
Select options
We use cookies on our website to give you the most relevant experience by remembering your preferences and repeat visits. By clicking “Accept All”, you consent to the use of all of the cookies. However, you may instead visit "Cookie Settings" to provide a controlled consent.
Cookie SettingsAccept All
Manage consent