The Sundays of Eternity

The 10th collection of poems by Dublin-based poet Gerard Smyth.

The Sundays of Eternity is Irish poet Gerard Smyth’s tenth collection of poems.

Memory and return, swansongs of a time ‘about to pass into history books’, and the re-evaluation of what one poem calls The Sepia Years, The Sundays of Eternity plays a kind of ‘catch and throw’ with the past.

In poems that respond to echoes, memories and images of a recent but fading world, the poet finds the concerns and imperatives of that time still very much relevant to our own.

In the world of literature and the arts, he recognises the necessity of loss and letting go, recalling the ‘exuberant’ blaze that ‘consumed / the whole songbook of my youth’, while elsewhere he admires a famous actor’s ‘many guises of metamorphosis’.

Fundamental to Smyth’s enterprise in The Sundays of Eternity is his faith and trust in language, in poetry but also in prayer, and in the silence that suggests ‘the shades of difference / between one word and the next’.

Gerard Smyth is inescapably a poet of the inward city. His city is one in which every day comes as news: a city of endless stories, of streets and neighbourhoods rich with associations, and a city of early memories. He gives us a city of found objects and found connections …
– Lawrence O’Shaughnessy Poetry Award citation 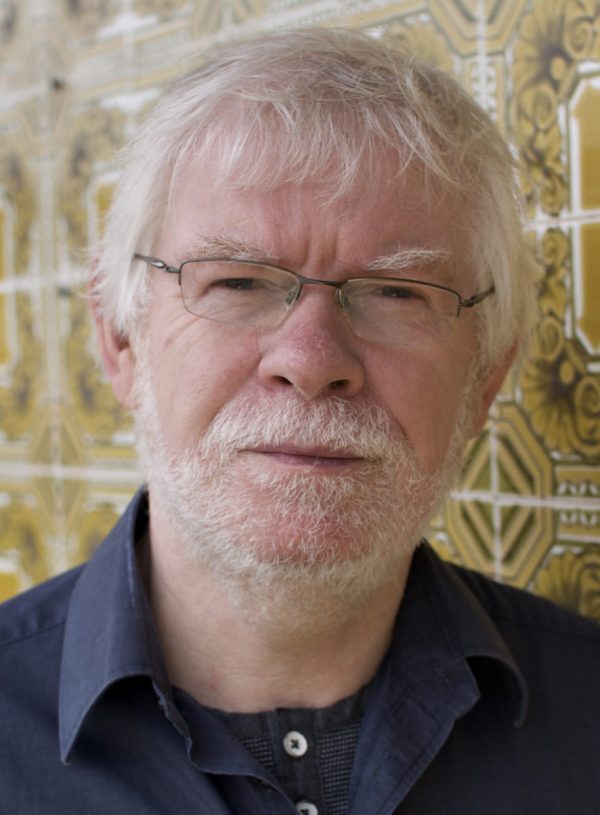 Gerard Smyth was born in 1951 in Dublin where he still lives and where he worked for over 40 years with The Irish Times, writing on cultural matters and as Managing Editor with responsibility for the paper’s literary and arts coverage. His poetry has appeared in publications in Ireland, Britain and the United States, since the late 1960s, as well as in translation. His eight collections include A Song of Elsewhere (2015), The Fullness of Time: New and Selected Poems (2010), as well as Daytime Sleeper (2002), A New Tenancy (2004) and The Mirror Tent (2007). His first volumes of poems were published by New Writers’s Press in the late 1960s and 1970s. He was the 2012 recipient of the O’Shaughnessy Poetry Award from the University of St Thomas in St Paul, Minnesota. He is co-editor, with Pat Boran, of If Ever You Go: A Map of Dublin in Poetry and Song which was Dublin’s One City One Book in 2014. He is a member of Aosdána and Poetry Editor of The Irish Times. See also www.gerardsmyth.com PERSONAL STATEMENT "At this stage of my writing life memory and personal places have a central role in my work. Since my first poems in the 1960s, the irresistible appeal of poetry has been its multiple range of functions – as a form of succinct storytelling, as melody and soundscape, as a medium to capture the spirit of place, memorialise and elegise, lament, pay homage, bear witness and celebrate. What the lyric can achieve surpasses all other forms. Jane Hirshfield nailed it when she said that poetry is “as grand a technology as I know for the netting and distillation of vastness, condensing huge swaths of existence into something portable, memorable”. 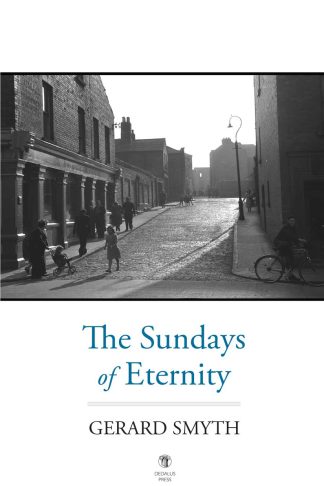