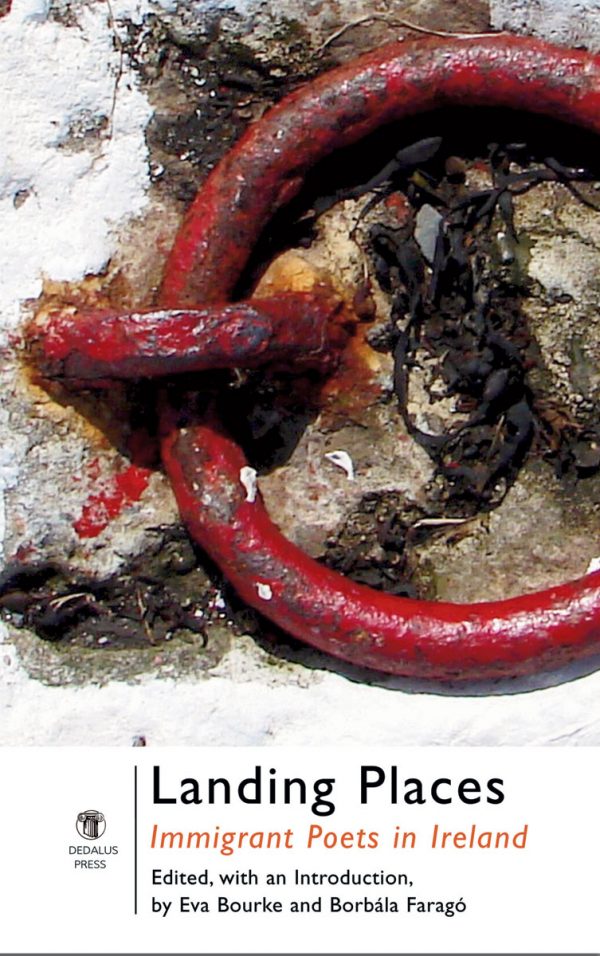 Editors Eva Bourke and Borbála Faragó present a timely and important anthology of poems by sixty-six poets, both recent arrivals and second-generation immigrants all over the world, who have made their homes in Ireland and who contribute to, challenge and ultimately broaden the definiton of what is thought of as ‘writing from Ireland’. 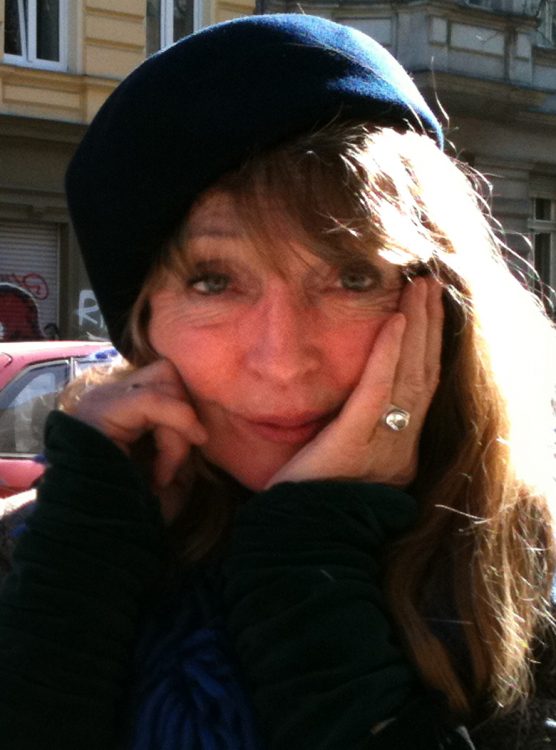 The following three poems are taken from piano, Eva Bourke’s 2011 collection of poems.

“In these new poems Eva Bourke leans into what she calls the “heart of things,” discovering for herself, and us, time and again that there truly is a heart of things, and to things, and that it might well survive all that conspires against it, even in the most war-broken, besieged, and harm-full places on earth. These poems suggest that the soul is an enduring gentleness in us, in others, in perhaps everything, and that it needs us to release it, to let it breathe, to nourish it with what we create rather than destroy. That gentleness is what we hear throughout the ample and beautiful margins of this book, the notes of its music being played with such care, and played softly, piano.”
—Fred Marchant

The sturdy gentleman outside
the Café Lux devours his meal, his dog
takes careful note of every bite.
The red and white umbrellas flog

high garden spirits, and the sunlight passes
through empty pools of mirrors in the bar,
each green-blue vein in cocktail glasses
a drunken streak. August, a shaggy beast,

inching past couples in the shade,
until at last it settles down
next to a woman on her own
talking in whispers to herself who tries

recalling what she had known best
in all the years: the names and faces
of friends and lovers, the familiar places
so dear to her, all gone, all lost.

The Garden at the Road’s End

Turn left at the elm with the heron’s nest,
go past the Forbidden Village sign,
then right where the two thieves on the cross hide
under mounds of mildewed brambles,
take the long and narrow path for a mile or two
till you come to the garden at the road’s end.
Three magpies, those bêtes noirs in their chalk
and ink plumage will spy you first,
cackle and mock you, trotting around on the grass
over flinders of eggshells—relics of a recent
murderous foray—then flap onto the thatch
for a better view. A wren seizing his chance
will speed into the white thorn hedge.
The sun will stare through the spokes of an old motorbike
parked in the yard, nettles and dandelions open
green telegrams beneath the trees that stand
in a circle around the house, stiff and tight
as police cordons. Silence and absence.
Go up close. Your heart in your mouth.
Pressing your ear against the door, listen
to spiders glide across the black and white
piano keys, the hammers softly touch the strings,
the pedals—or somebody’s breathing—rise and fall,
the wind play funeral marches on a minor scale.

Four People on a Lake

Three hundred and sixty-five volcanic islands scattered
along the shore of Lake Nicaragua, each
with barely enough room for one house.

No human is an island perhaps, but each of these isletas
possessed a soul behind fringes of bougainvillea
and tropical green.

There was a small church on one, it glinted
in the sun, just discernible
between tree tops,

on another a school, a corrugated roof
on a few posts where wisdom could
come and go as it pleased,

and on an island with a landing pier of rough planks
tables were set offering food and drink
in the shade of a mango tree.

Our boat glided along narrow channels through
the reeds. We sat in silence, four people
from four different countries.

on the glittering surface. The Danish woman stared
through the lens of her camera, unable
to believe her own eyes.

before the old jacaranda on the León road. All this time
islands, boatman, ourselves and all else on the lake
the lake itself and all its creatures

the trees, plantations, fields and deserts around it, the far-away
coasts of  two oceans, dusky cordilleras, cloud forests,
volcanoes beneath smoke rings

farms, villages, cities, people and animals were
held in the dispassionate gaze of a pair
of maritime eagles that circled

and cruised overhead, air-lifted by the thermals
into a blue way beyond
our mortal vision.