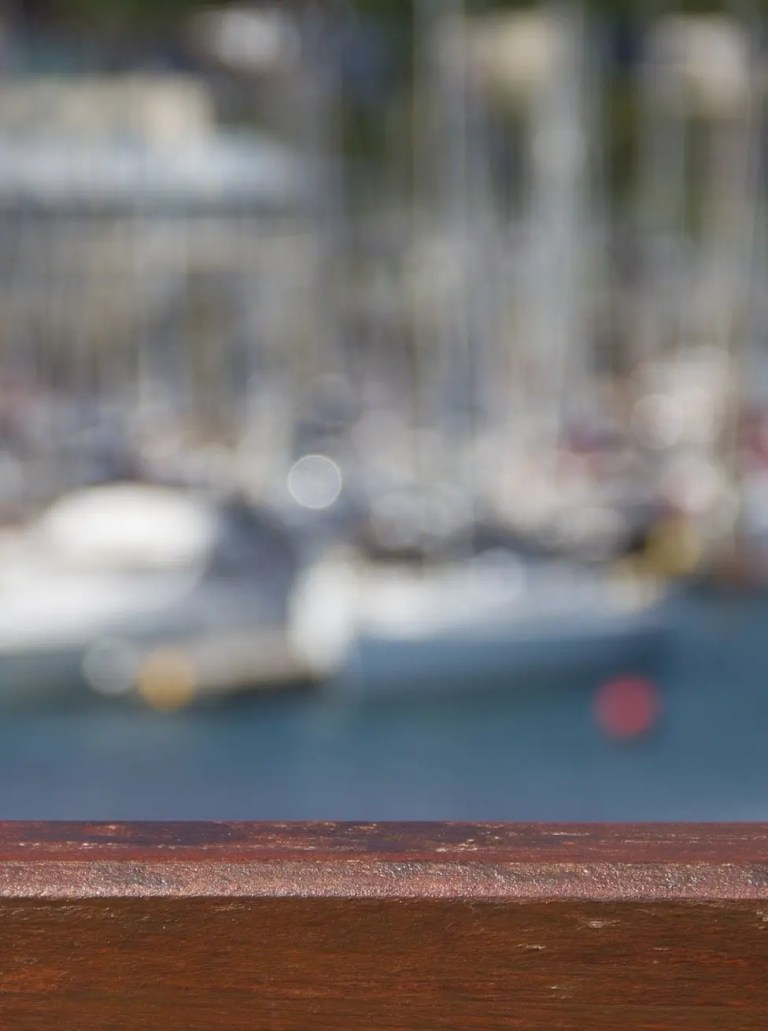 In this short essay, reproduced from The Deep Heart’s Core, poet JOHN O’DONNELL revisits his poem ‘The Shipping Forecast’, among those included in Sunlight: New and Selected Poems (May 2018).

LIKE PROSPECTORS, poets are always anxious to know if what they’ve unearthed this time is the real thing. We make our marks and see how they compare; and there are so many other marks already, from others who for centuries have been panning for gold in the same seam.

Some poems, we know, are no more than fool’s gold, their brassy yellow quickly losing its glister, though sadly not always before they’ve made their way into print; it’s often difficult at the time of writing to tell.

It was Touchstone himself who said “the truest poetry is the most feigning”, in As You Like It, and, as a clown, he should know, planted as he is by Shakespeare to call things as they are rather than as we might like them to be. He would make a useful editor, standing at our shoulders as we write; mostly shaking his head sadly, but occasionally — very occasionally — crying “Yes!”

I’ve chosen ‘The Shipping Forecast’ from my first collection Some Other Country as my touchstone poem because, although it was written nearly twenty years ago, it’s a poem that still makes me say “Yes”. It combines, in the sonnet form I love, many of the themes I’ve returned to often, the struggle to grow up, the father-son relationship, and the sea.

John F. Kennedy suggested we all have in our veins “the exact same percentage of salt in our blood that exists in the ocean, and, therefore, we have salt in our blood, in our sweat, in our tears”. I’m sure there are scientists who disagree. But like a lot of what Kennedy said, it feels right, as I hope this poem does; and if someone years from now sifting through my poems stop at this one, I hope they’ll agree.

Tied up at the pier in darkened harbour
the two of us below, in cabin’s amber
light; me surly in a sleeping-bag, fifteen,
and you, past midnight, calmly tuning in
to the Shipping Forecast, Long Wave’s
crackle, hiss, until you find the voice.
What’s next for us: rain or fair? There are
warnings of gales in Rockall and Finisterre.
So near now, just this teak bulkhead
between us, and yet so apart, battened
hatches as another low approaches, the high
over Azores as distant as a man is from a boy.
I think of my own boat one day, the deep.
Beside me the sea snores, turns over in its sleep. 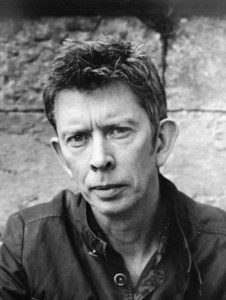 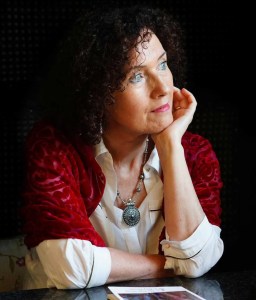 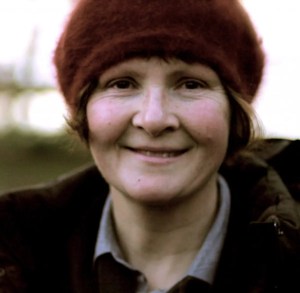 How/when did you start to write? Did poems precede prose or vice versa? When I was a small child, Dad would invite